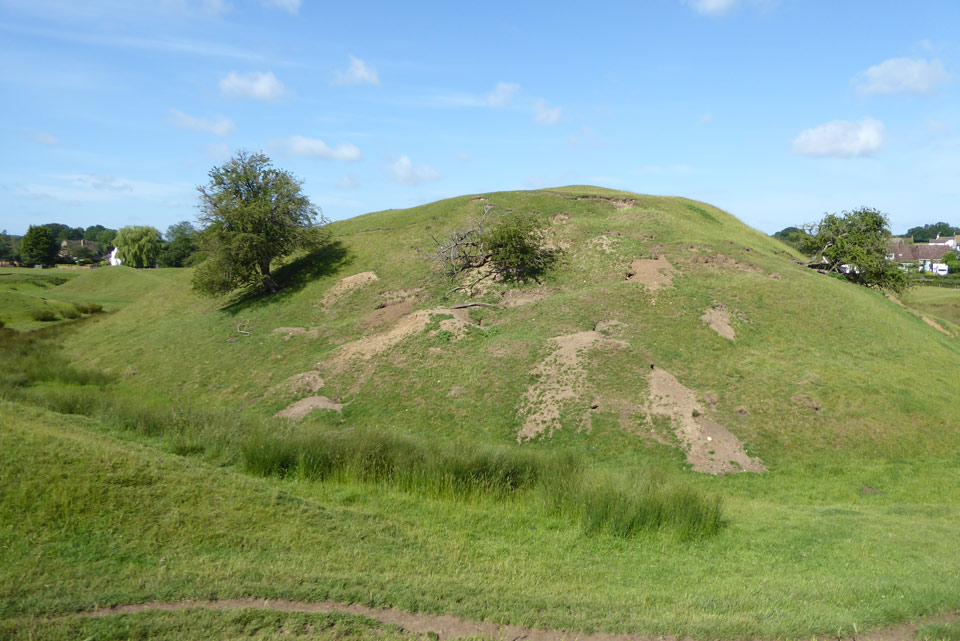 Yielden, or Yelden, Castle was a large early Norman motte castle with two baileys. The mound is 160 feet by 220 feet around the base with the highest point 25 feet above ground level and during excavations the stone foundations of a tower or shell keep were found. The bailey is thought to have had a stone wall and the excavations also found the base of a tower in the south-west corner. The castle appears to have fallen into ruins by 1360. 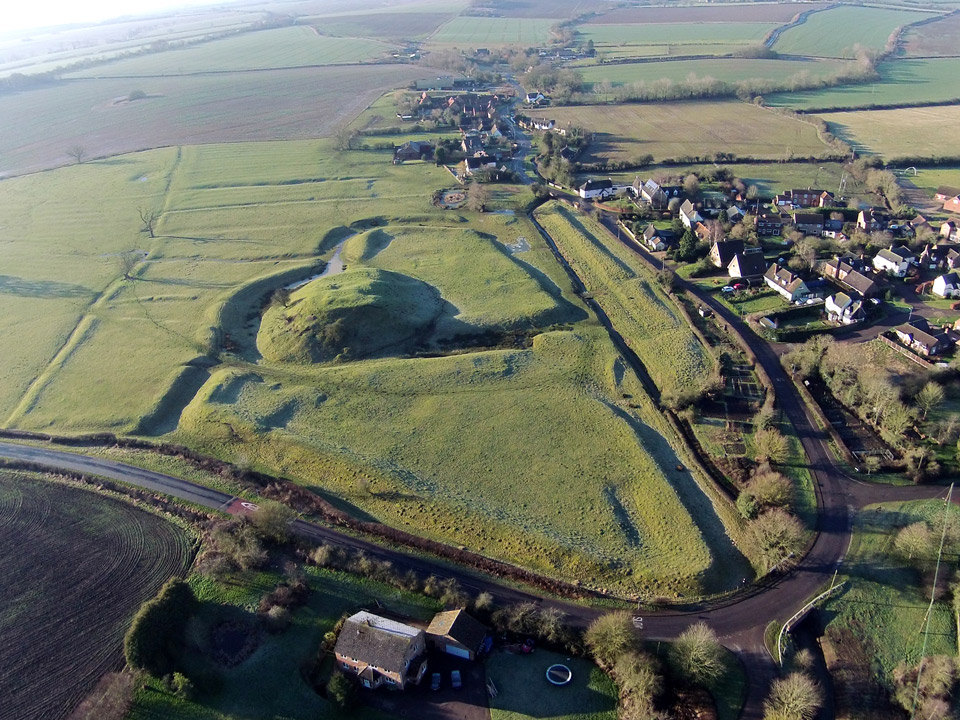 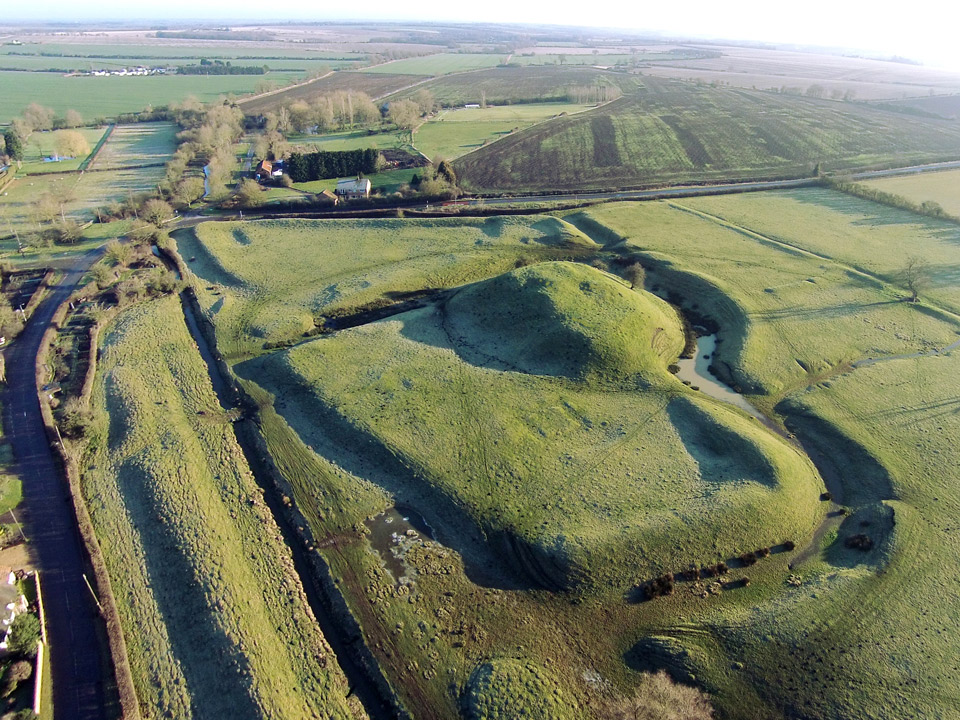