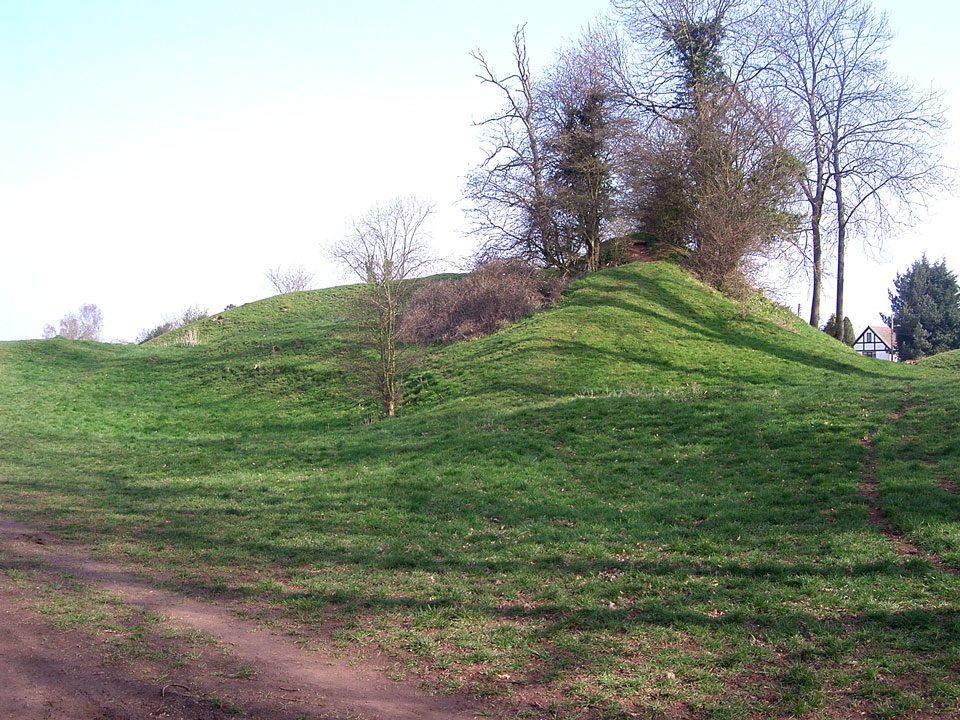 The castle was started in the 11th century and was fortified in the 12th and 13th centuries. It consisted of a curtain wall with six round towers and a gatehouse. It was abandoned in the 17th century and now only earthworks and the moat remain, the stone having all been removed. 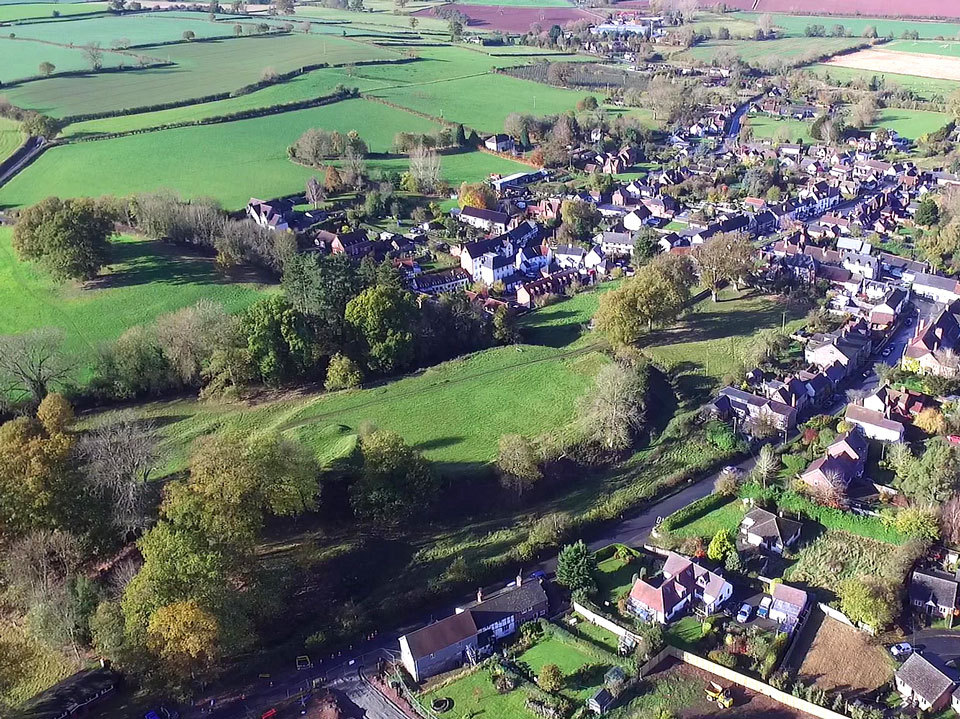 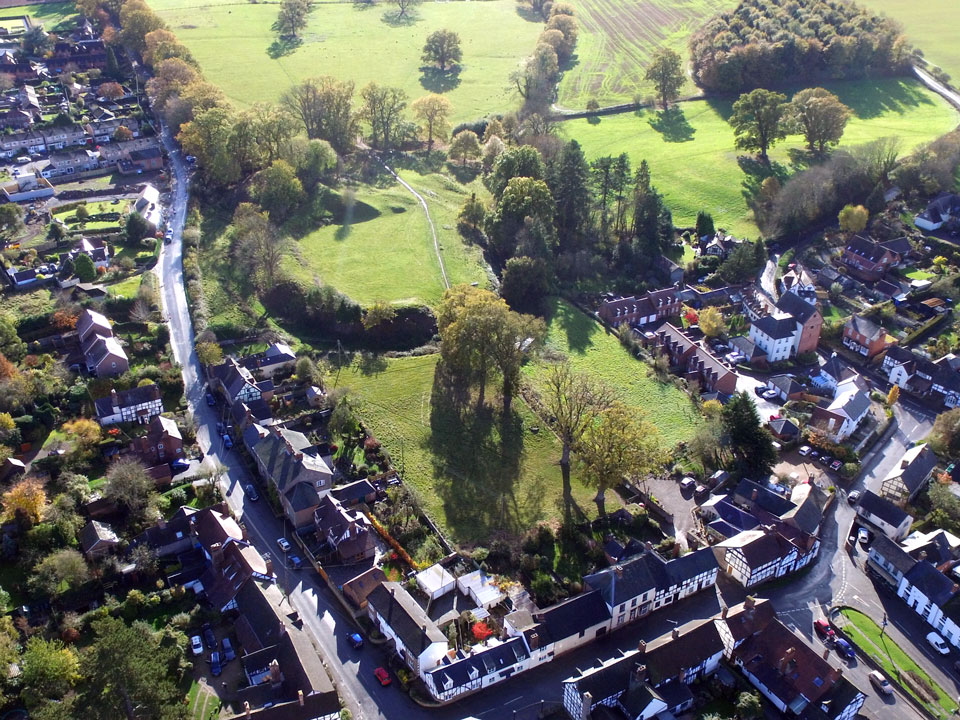