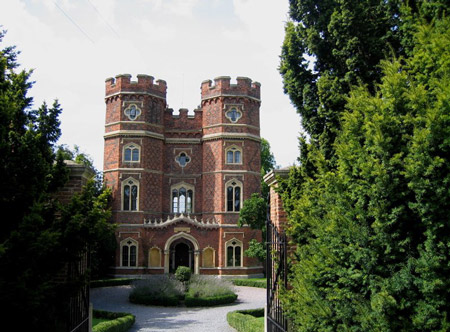 Wayneflete Tower was built in about 1470 by William Wayneflete, Bishop of Winchester and Lord High Chancellor of England, on the site of an 11th century manor house. The Tower is all that remains of it today, on the banks of the River Mole in Surrey. It was the gatehouse to his grand palace, Esher Place, and was linked by a high curtain wall to a huge brick keep. In the 17th century the keep, the great hall, the curtain wall and associated buildings were demolished. In the 18th century the tower was converted into a Gothic mansion house.

The tower was featured on Time Team, Season 13, Episode 4 - The First Tudor Palace. 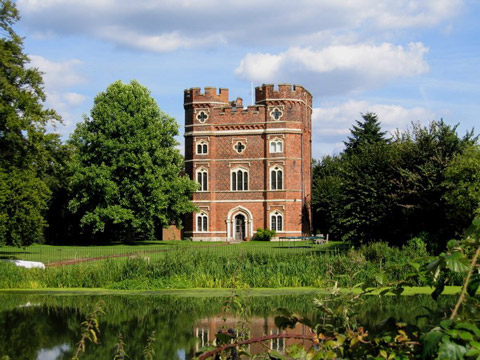