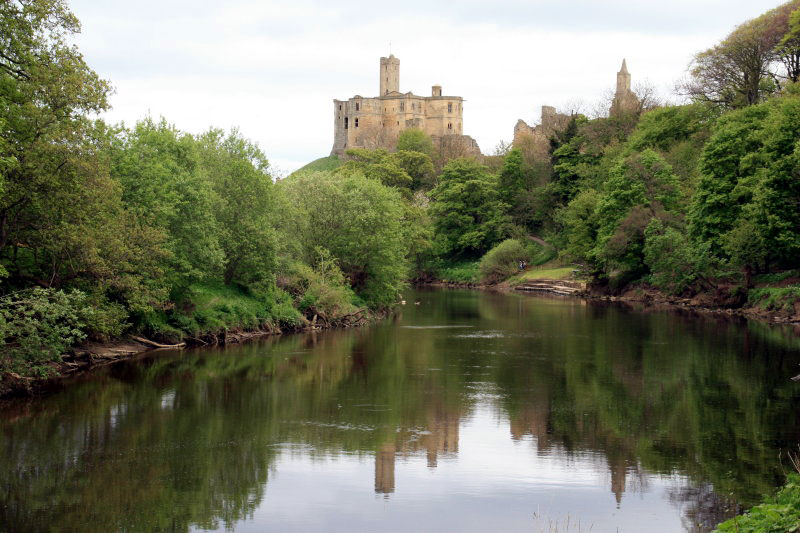 Started in wood in the late 11th century and then extended in stone in the 12th and 13th centuries. The unusual multiangular keep was built on the motte at the end of the 14th century to replace the original keep by Henry Percy, the 1st Earl of Northumberland who also owned Alnwick Castle. The castle fell into decay after being captured by the Scots during the Civil War and was partly demolished for building materials although the powerful keep remained and was restored in the 19th century.