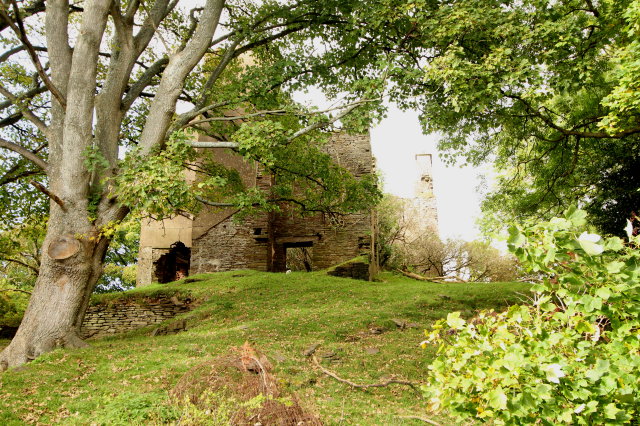 A large mound about 150 feet in diameter at the base and surrounded by a ditch. It is now occupied by the ruins of a 17th century house. The chapel to the north of the mound dates from the 12th century but has been refurbished between the 13th and 20th centuries. 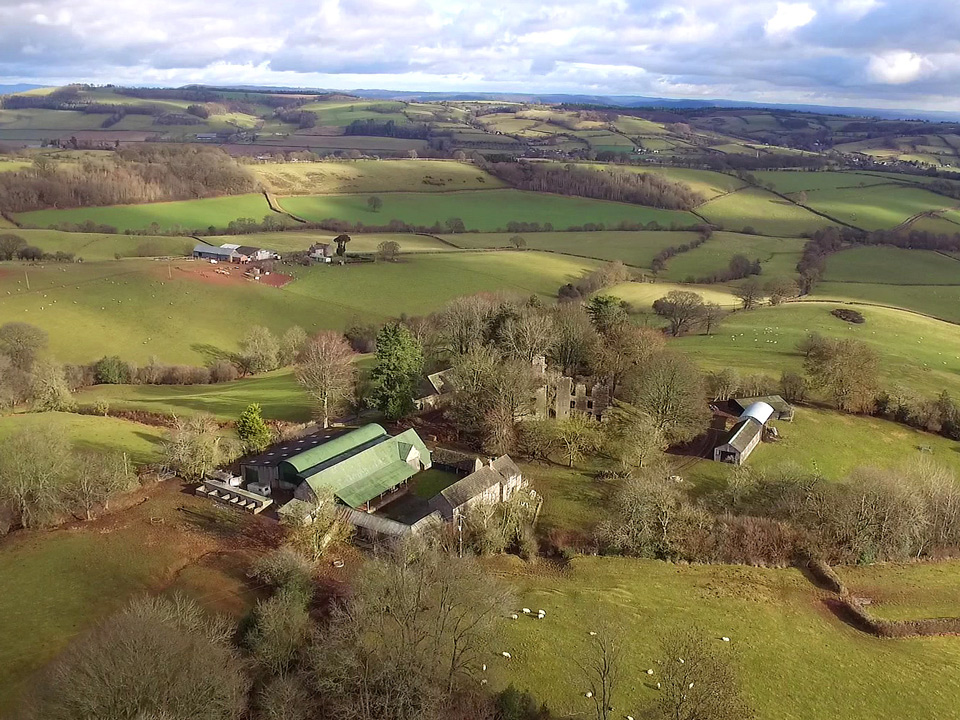 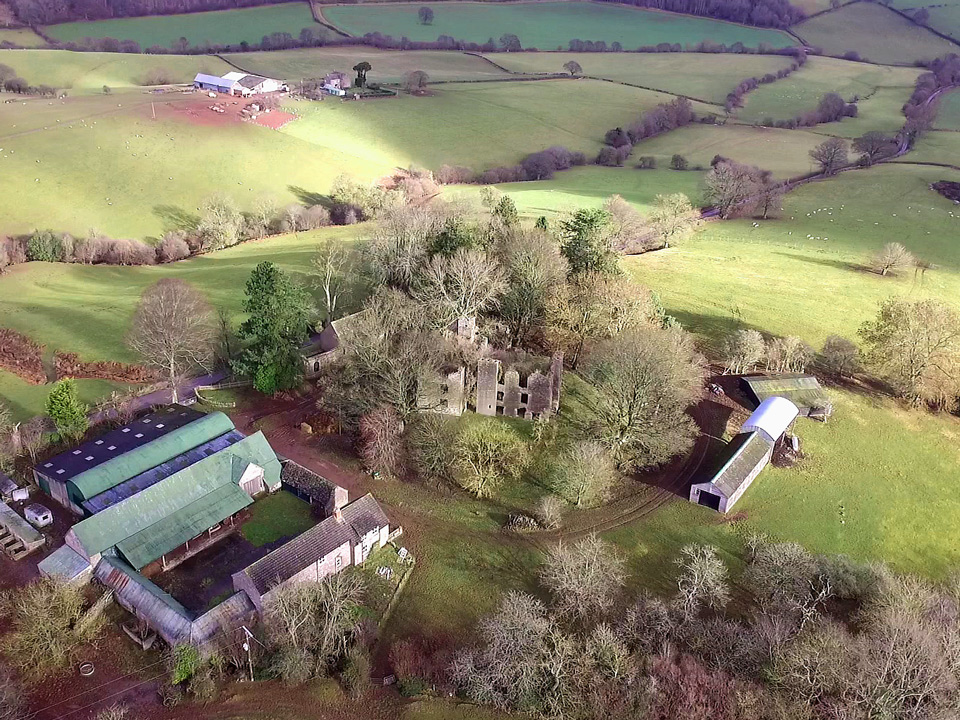