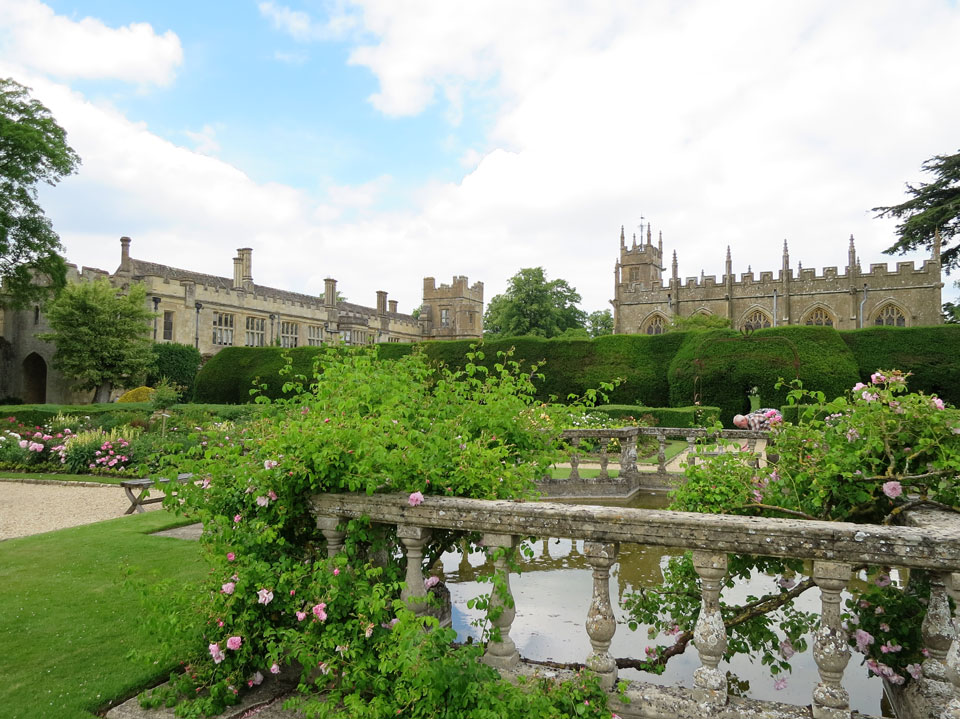 A fortified manor house built in 1450 and surrounded by gardens. The two main towers and the outer gatehouse are original, the rest of the building was remodelled in the 16th century. The castle was slighted in 1649 during the Civil War and fell into ruins until it was restored in the 19th and 20th centuries. Within the grounds is a church dating from 1460 in which Katharine Parr, one of Henry V111's wives is buried.