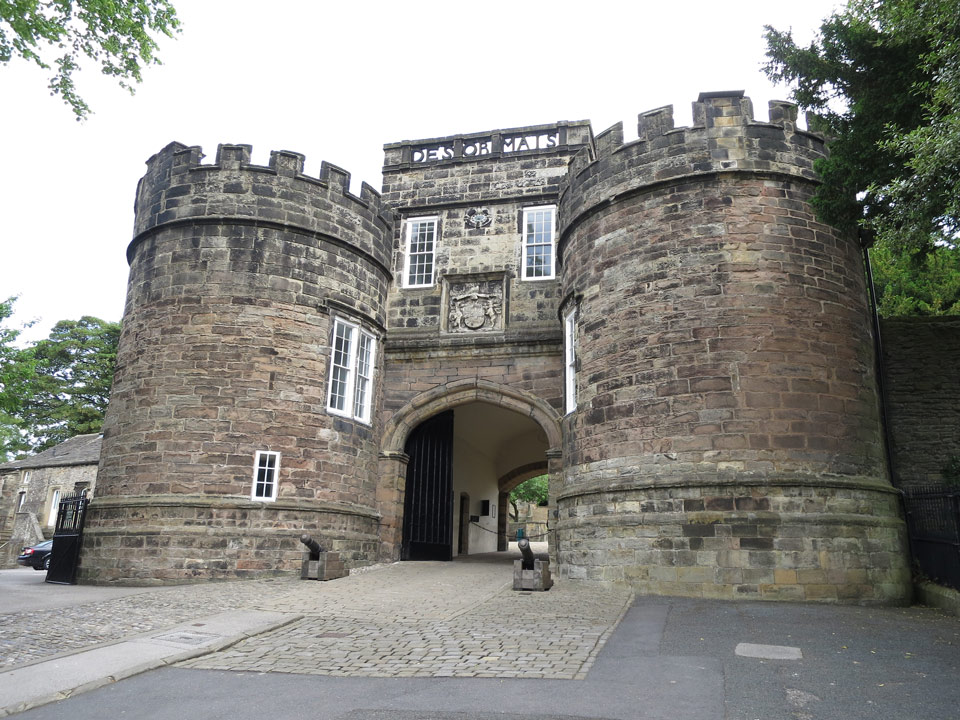 It was started at the end of the 11th century but the two towers forming the gatehouse date from 1200. The north side of the castle is protected by a sttep cliff. The other four towers were added later in the 13th century and the current curtain wall and gatehouse in around 1485. The buildings around the courtyard are Tudor in date and were remodelled in the mid 17th century. It was slighted and almost demolished during the Civil War after having held out against Parliament for months but was restored in 1658, along with Brough, Brougham and Appleby Castles, by Lady Clifford who planted the yew tree in the Conduit Court. Part of the castle is still used as a residence. 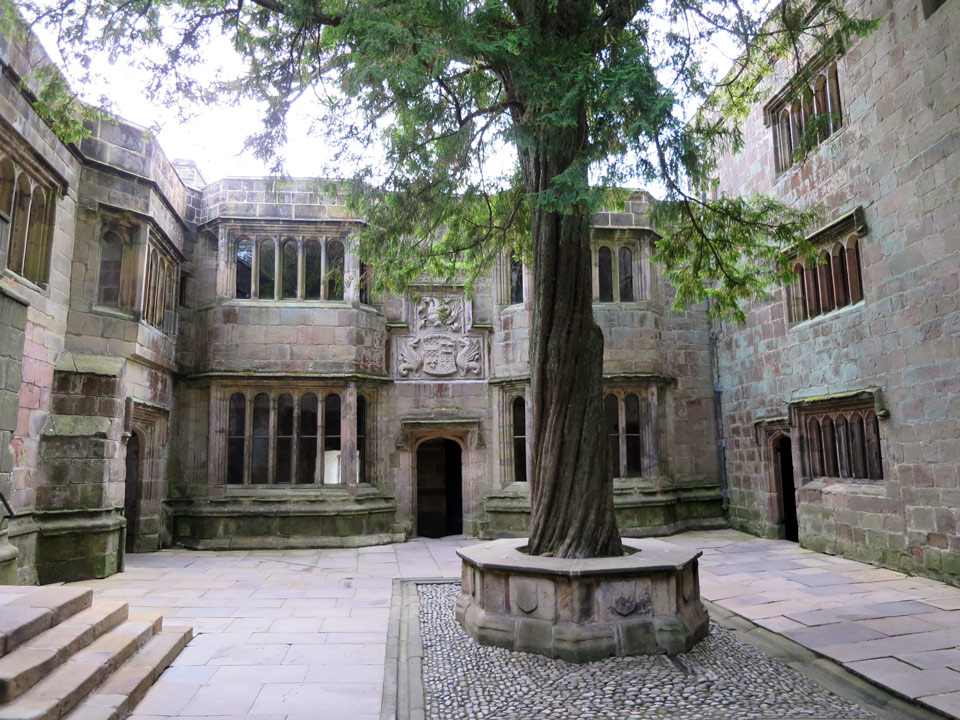 Up on the hill overlooking the castle are the remains of the gun battery that was used to bombard the castle into surrender in 1645 during the Civil War.