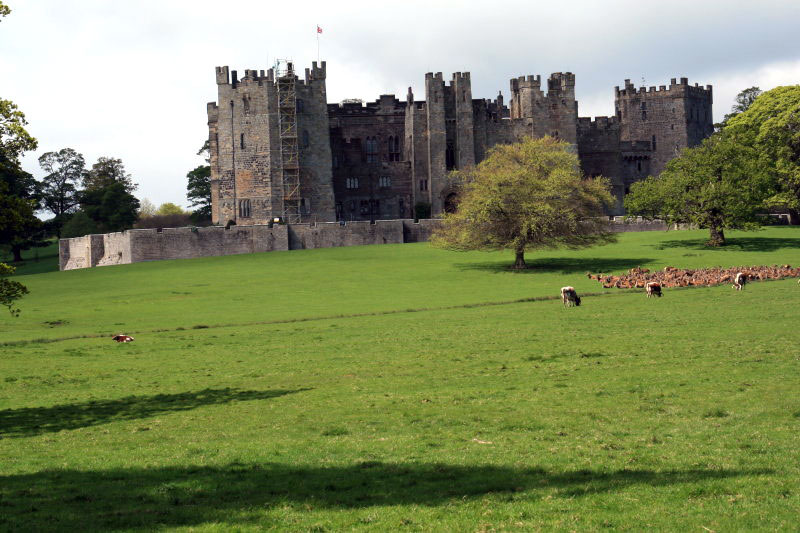 Although it started as a fortified manor house dating from the middle of the 14th century and it is one of largest castles of its type in Britain. It was enlarged in 1840 and is still inhabited. It has an unusual pentagonal tower which was originally separate from the castle.

The castle and gardens are open May - September.