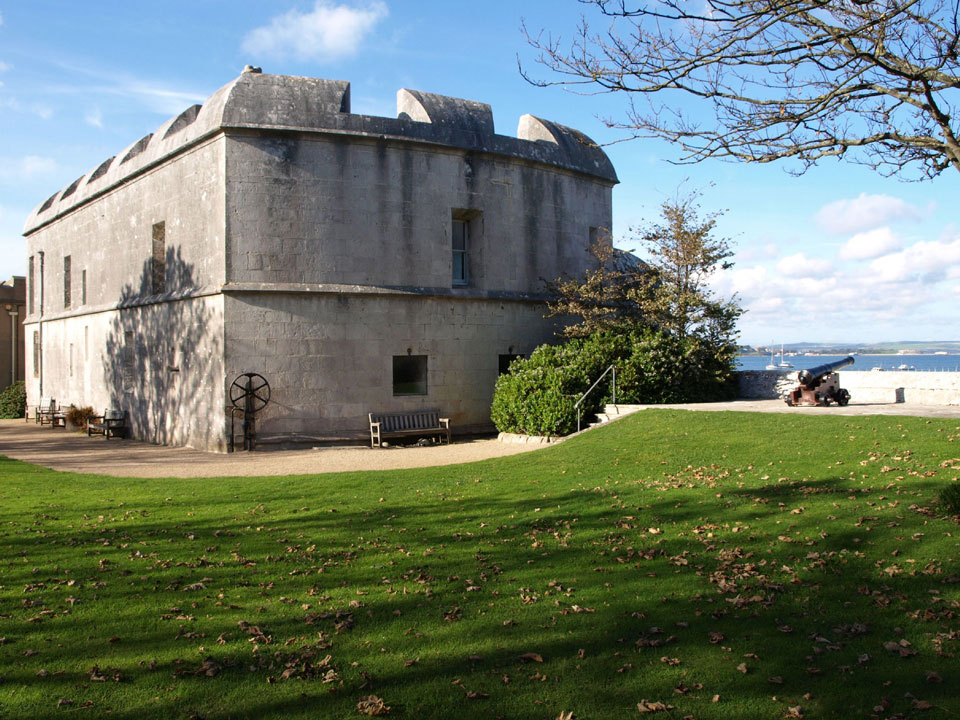 Portland has been an important naval base and consequently is well defended. In the 16th century Portland Castle was built by Henry V111, 2 miles across the water from Sandsfoot Castle. It is small, compared to most of the other coastal castles built at that time, but it is very well preserved. It was designed for 9 cannon, although 3 additional guns could be added to the battery at the side of the castle.