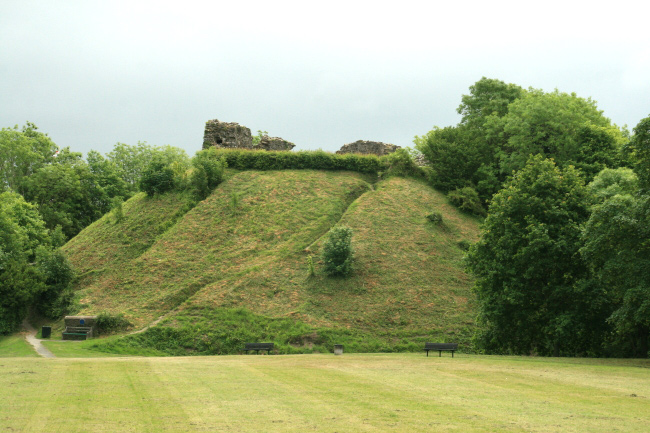 An early Norman shell-keep on a high pre-Norman motte. The castle was partly razed to the ground in 1136 by King Stephen but a few years later the stone keep was built. The outer walls and the bailey buildings were destroyed in the Civil War ( the outline of the bailey is still clearly visible) after which it was abandoned. By this time silting of the river had meant that most trade had moved down river to Plymouth and Plymton was no longer an important town.

Open, in a public park. 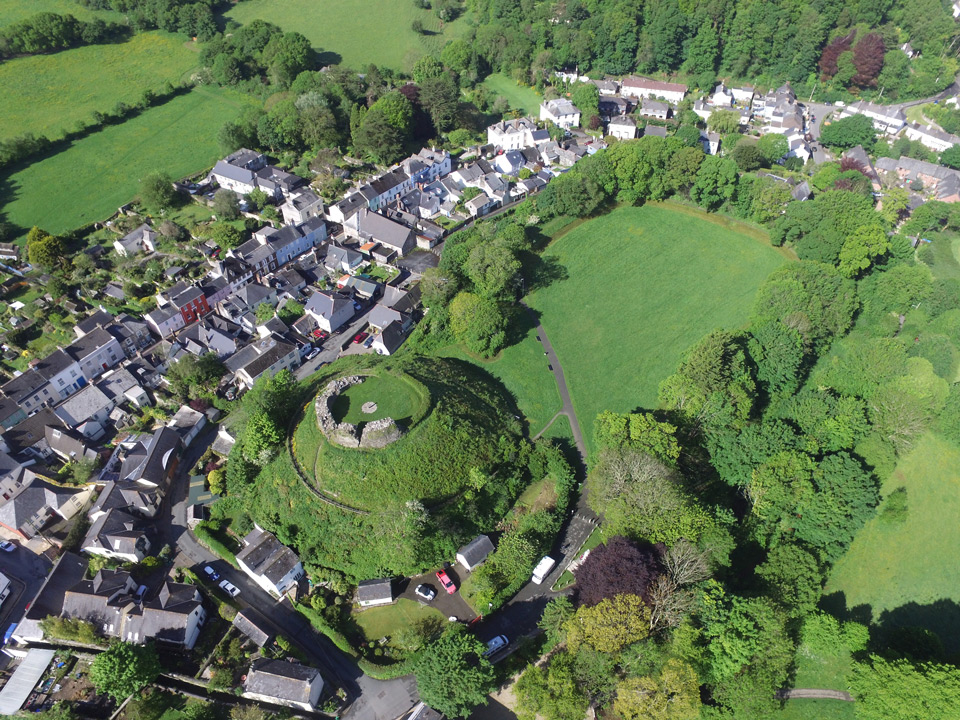 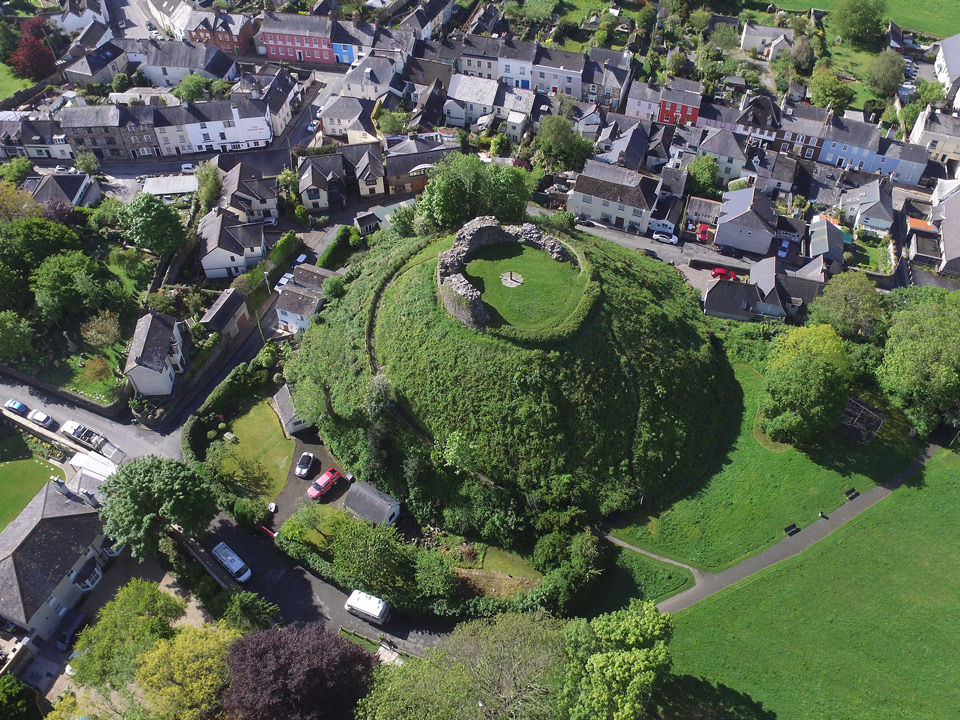