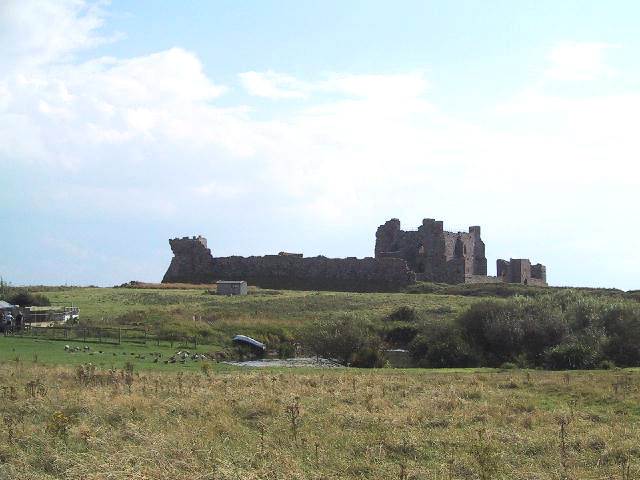 A 1327 concentric fortification with keep and 3 towers built on Piel Island at the entrance to Barrow harbour to protect Furness Abbey, near to the site of an earlier 12th century castle. It was partly demolished in 1403, but was mainly repaired in 1411. It was in ruins by the 16th century, but there is still a well preserved keep and 2 baileys.