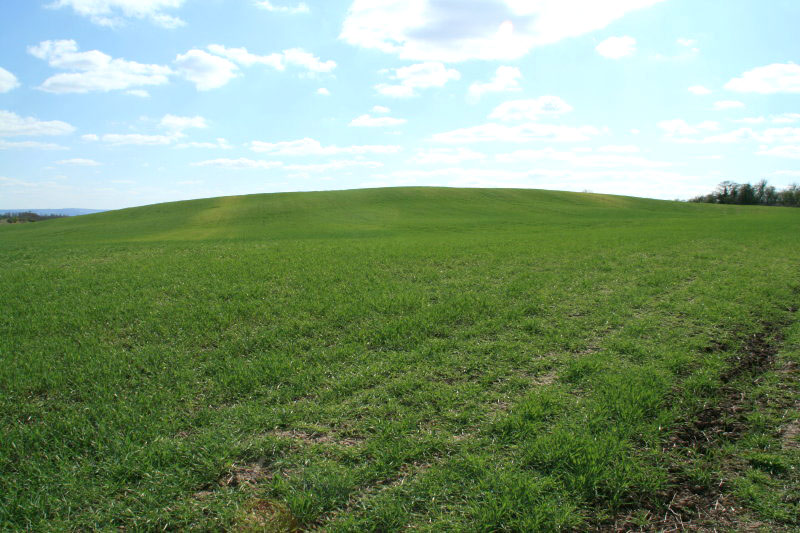 The site is also known as Boteler's Castle after the original builder who erected a wooden structure at the end of the 11th century. There is no trace of any stone foundations and it was abandoned by the 13th century. No motte was built so there is little to see now.