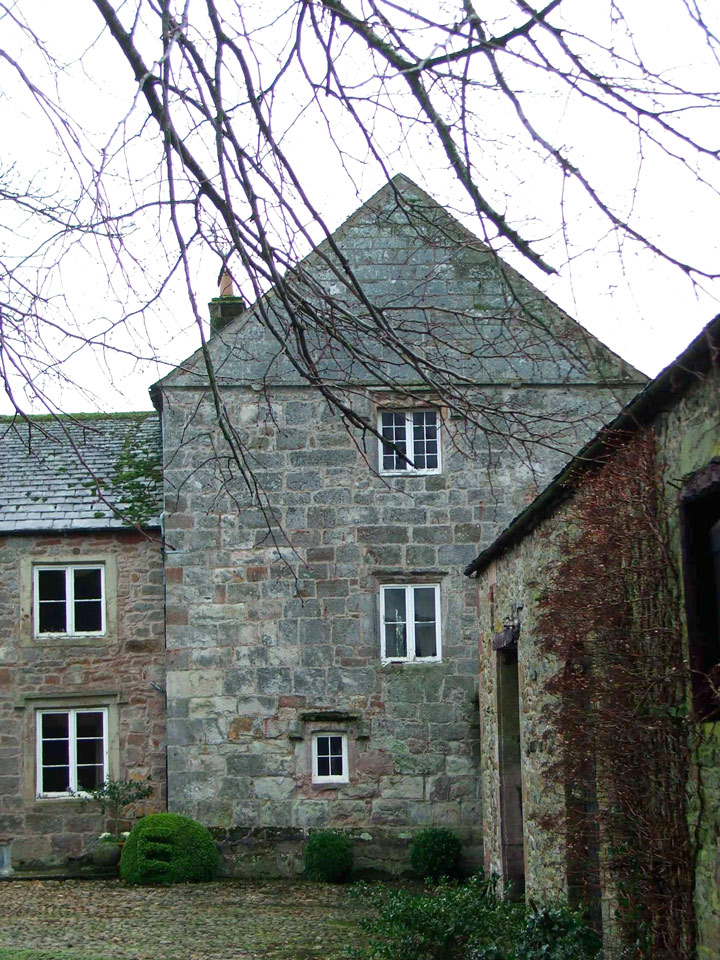 Ormside Hall pele tower was built in the 14th century, and has been incorporated into the a later 17th century hall and associated outbuildings. The pele tower has had a gabled roof added at some later date, thereby losing the original castellated roof.

The 11th century church at Ormside, dedicated to St James, is built over a the probable remains of an early medieval ringwork. It's thought that the fortification here could have been a forerunner of Ormside Hall, which is situated less than a hundred yards away. The church tower may have been built to be capable of defence.