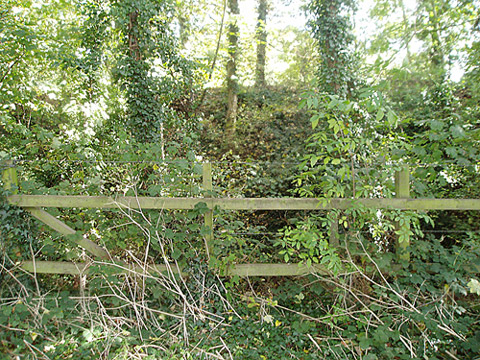 A 12th Century motte and bailey castle occupied until the 16th century. The overgrown motte still stands over 50 feet high and is completely surrounded by a moat, but the stone tower on its summit dating from 1150 has been completely demolished. There are two baileys, one on each side. Nearby is the remains of the moat that surrounded the town fortifications.

Private, but visible from a footpath. 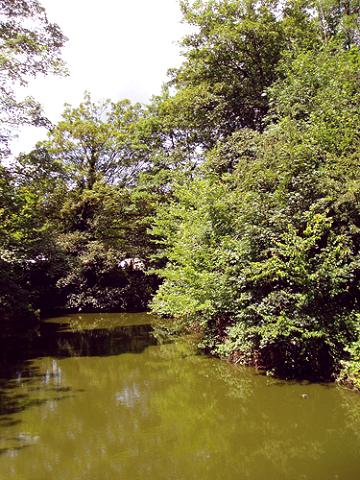 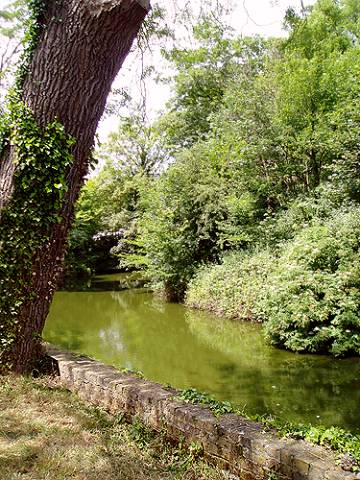 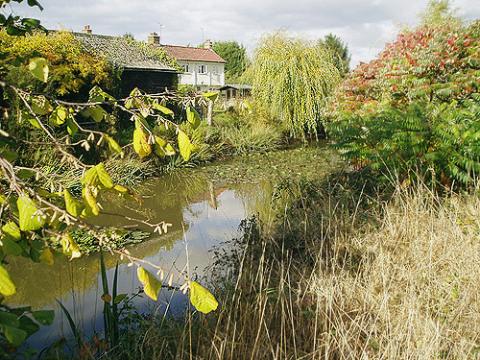