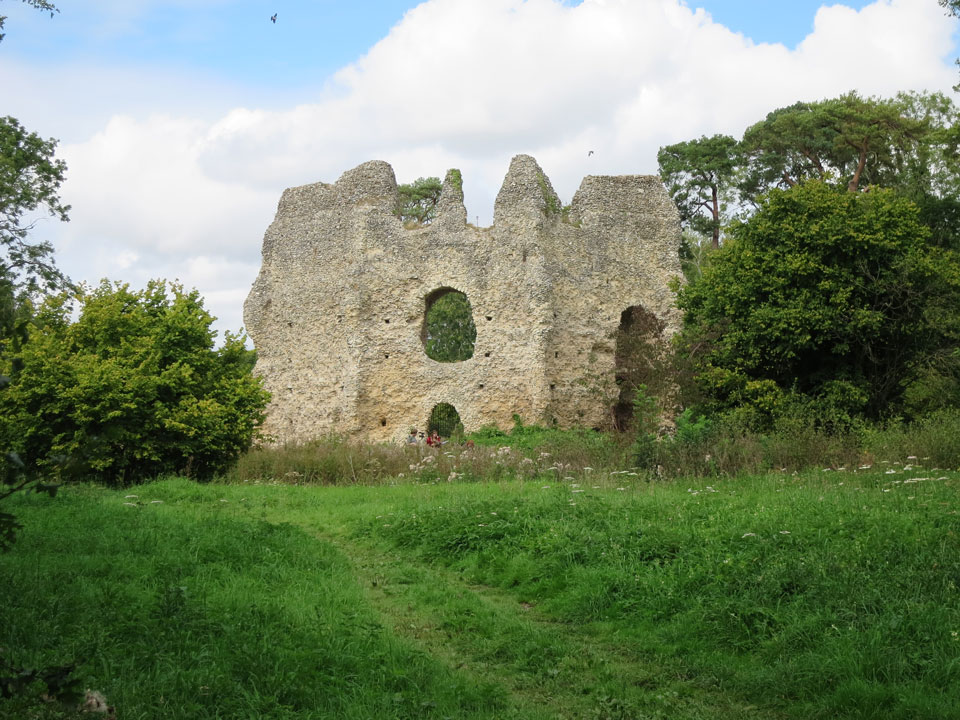 Only a part of the unique octagonal early 13th century keep remains. The castle, or hunting lodge, which belonged to King John, was beseiged by the French in 1216. It was abandoned by the 16th century, at least 400 years ago, and much of the stone has been reused. The site has recently been cleared by the local council to make access easier. 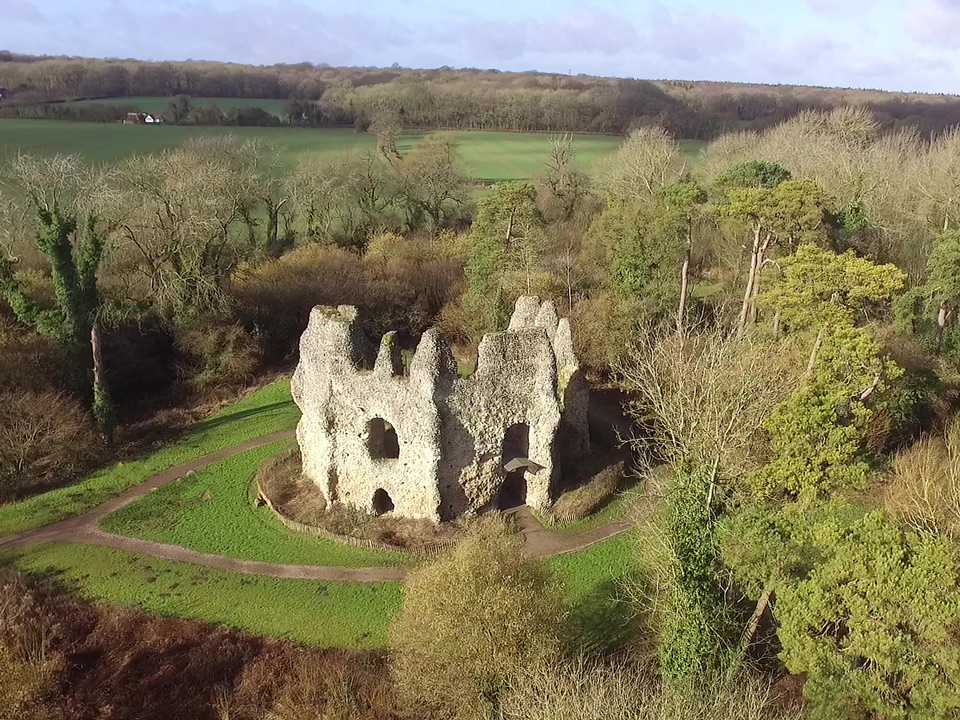 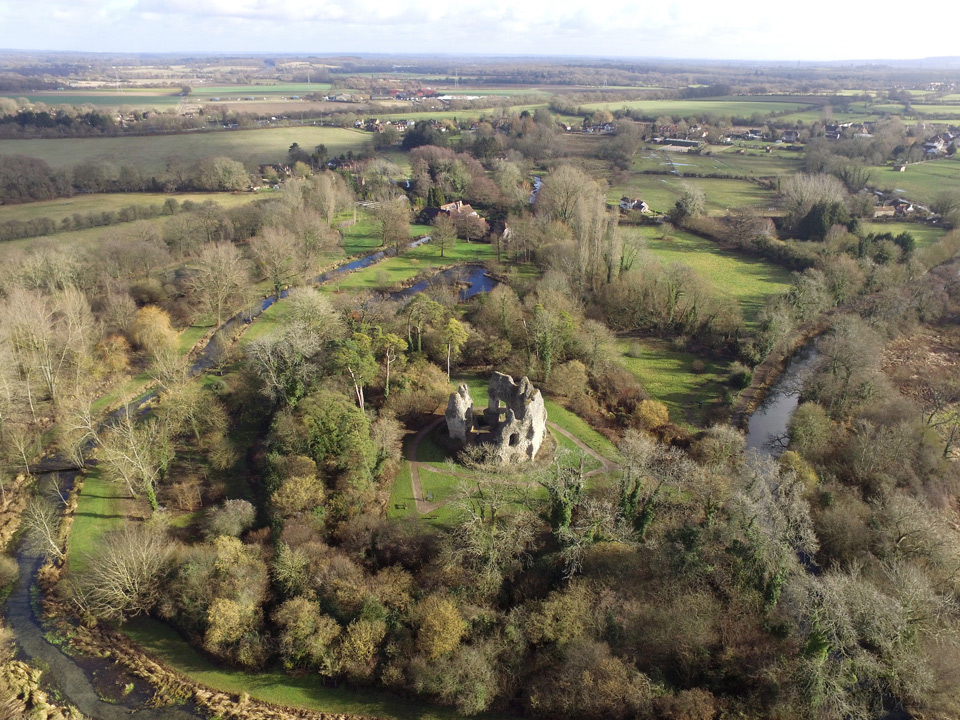