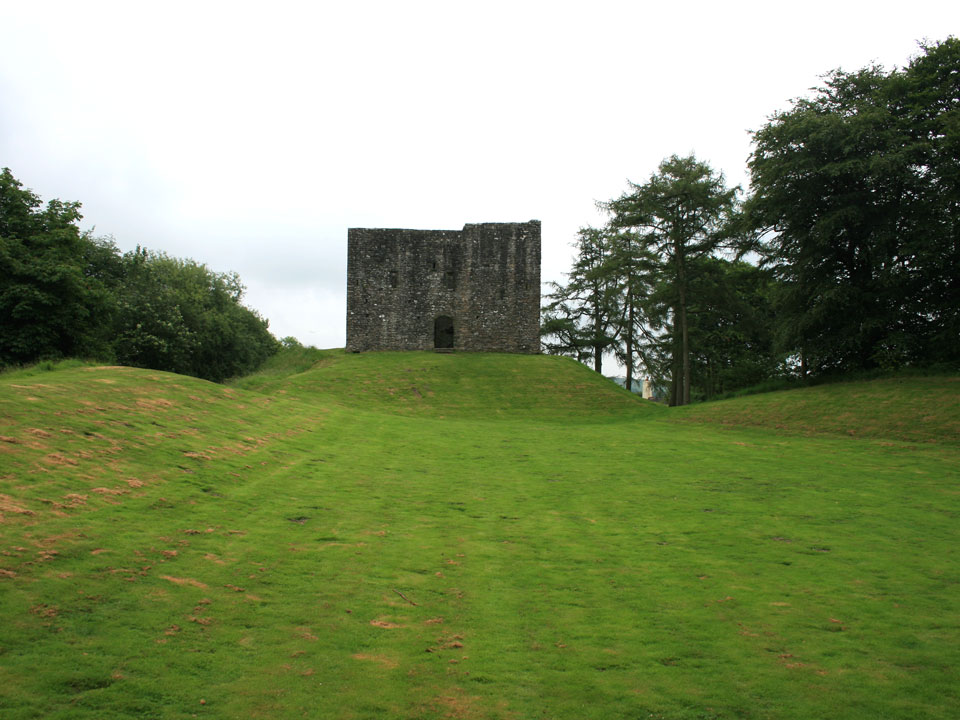 A square two storey tower on a motte inside a bailey dating from 1195. The top storey was demolished in the 13th century and two further stories added, and at the same time the mound was created by digging a ditch around the tower. It was in poor condition by the beginning of the 18th century. Lydford was for many years a feared gaol.

Close by, near the church, are the earthworks of an earlier wooden castle high above the river. It is defended on two sides by steep ravines and on the third by a rock-cut ditch. 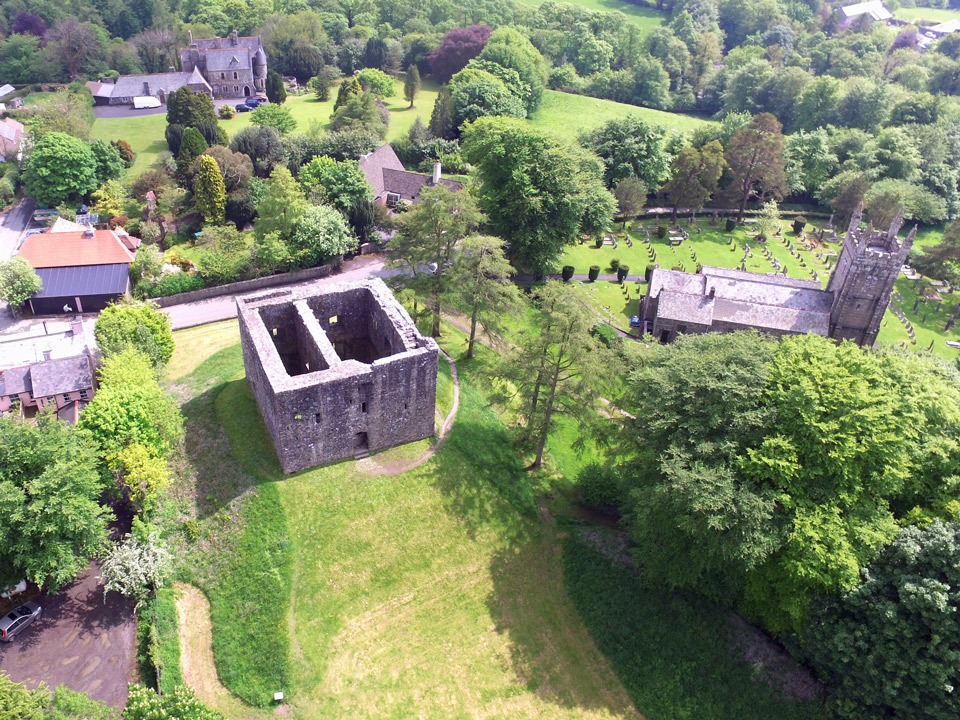 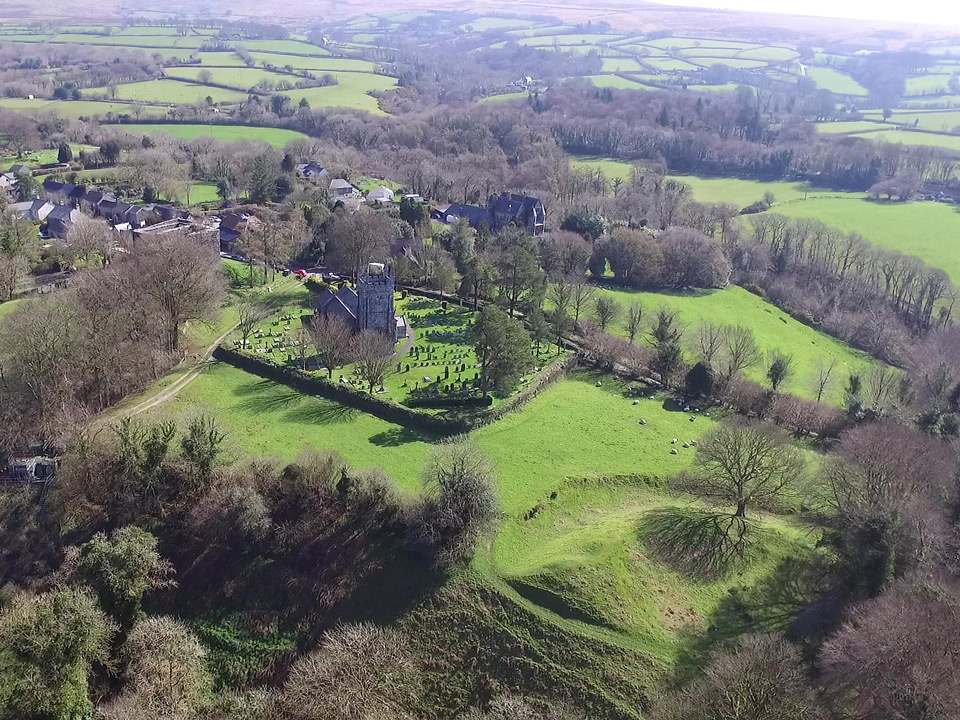 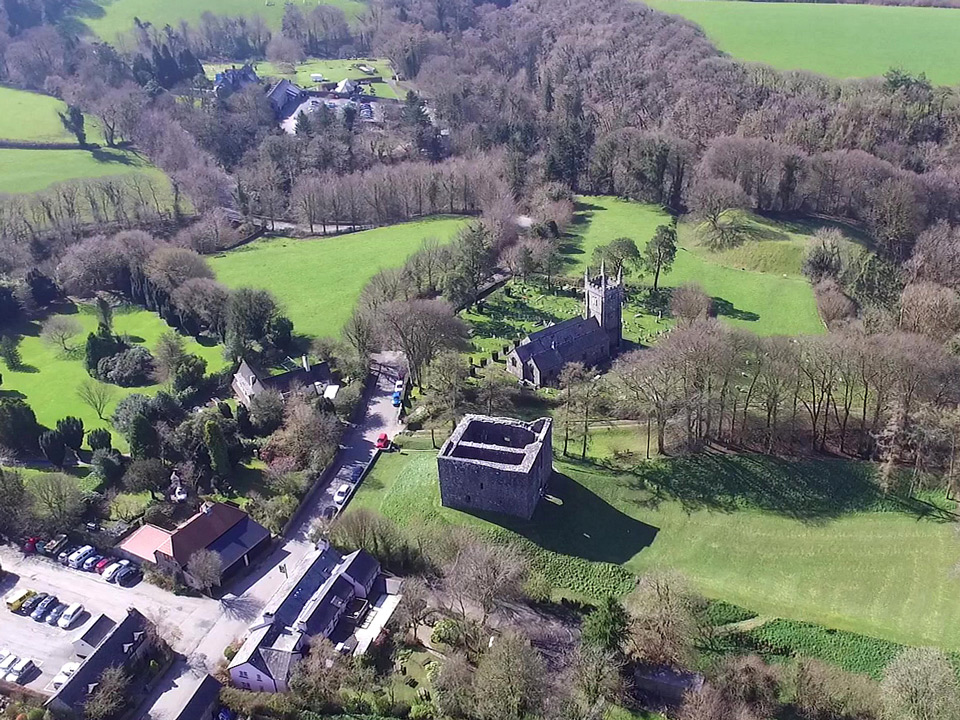