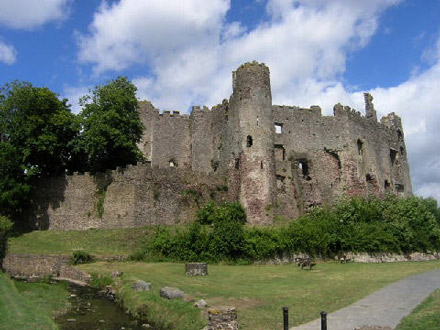 A late 11th century castle by the river whose keep and tower were added in the 13th century. It was converted into a Tudor mansion with a four storey gatehouse in the 16th century was but left to decay in the 17th century after the destruction of its walls in the Civil War. 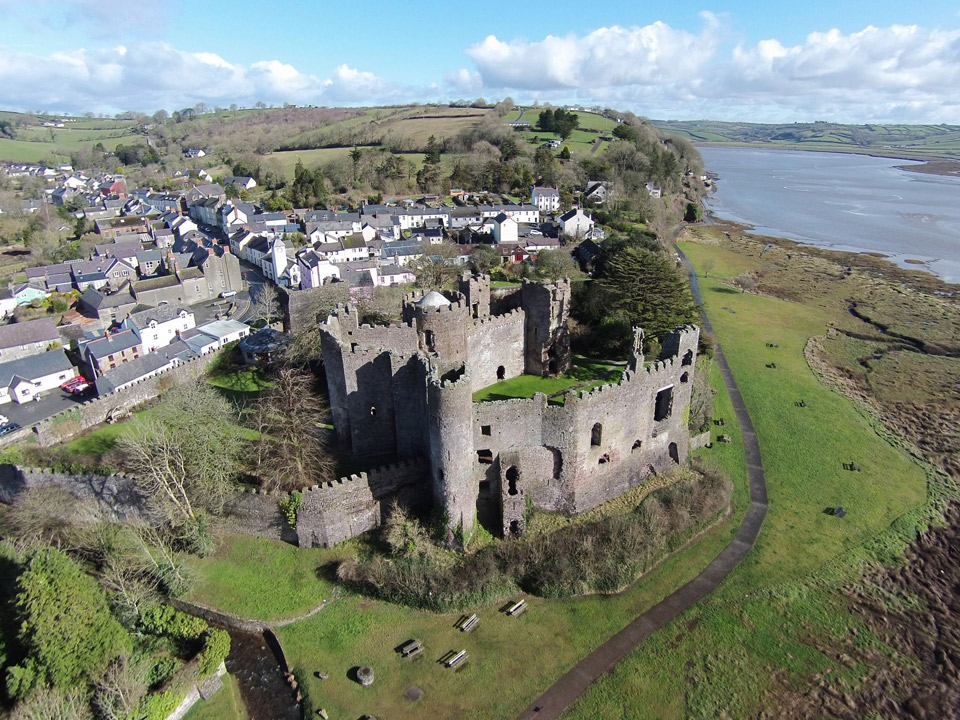