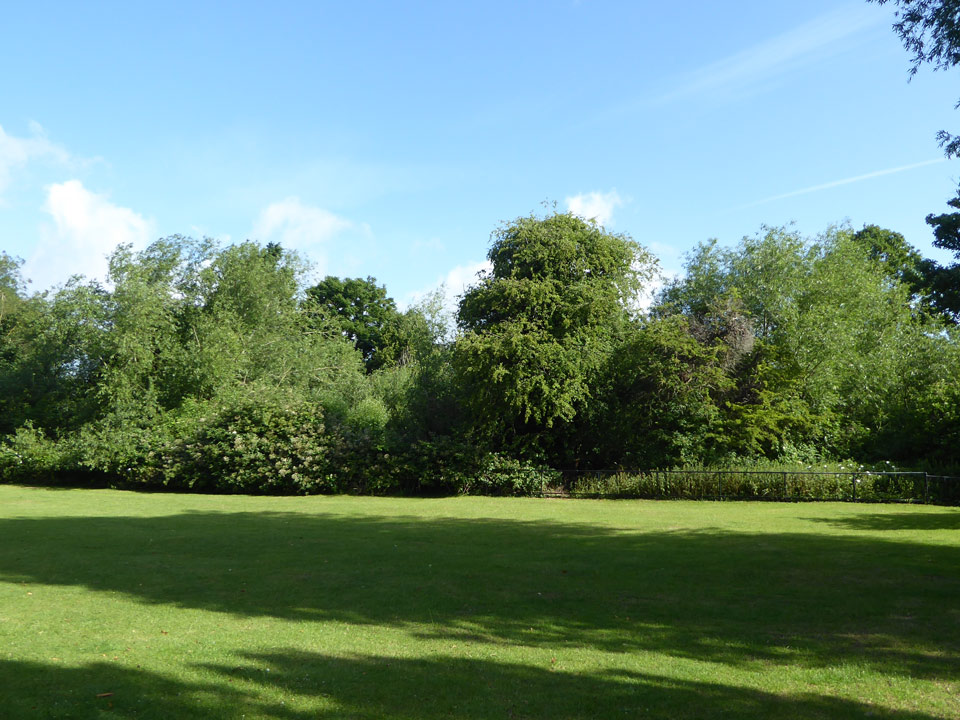 An early Norman motte and bailey castle, probably started in the late 11th century, and built in stone with an inner and outer bailey along with inner and outer gateways and a drawbridge. It was eventually was forfeited to the crown in 1266. By the 1360s the castle had passed to the Duchy of Lancaster, but in the late 15th century it fell into ruins and was demolished in 1523.