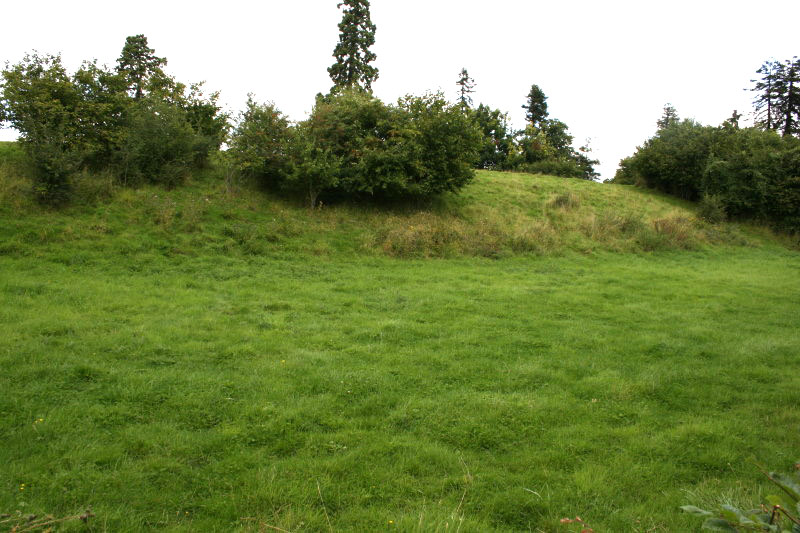 Hanley Castle was built as a hunting lodge for King John in 1207. It was strengthened in the early 14th century and a deep moat to surround the castle was added. By the end of the 15th century most of the stonework had been demolished and sold apart from one tower, though that suffered the same fate in 1795. Now only the dry moat and a mound remain near the church. 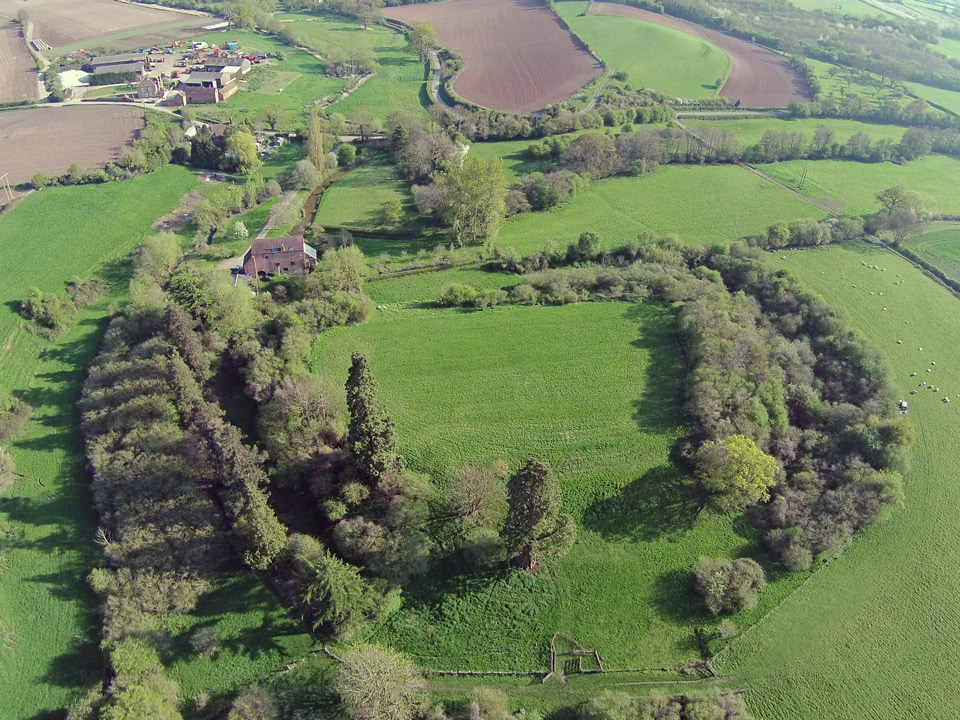