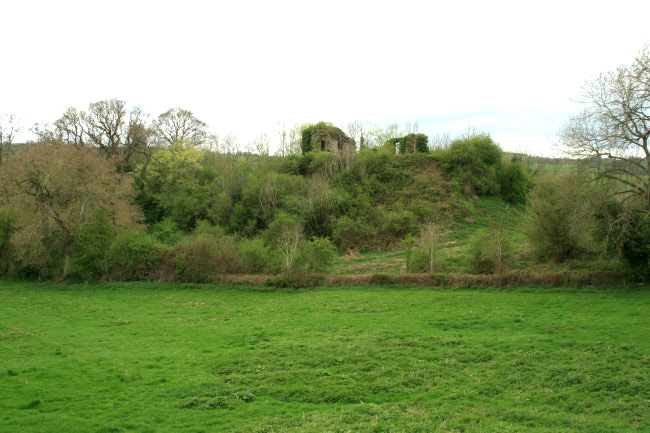 The motte was built in 1070 on a cliff above the River Wye. It was rebuilt in stone in the 1220's as a shell keep with five towers, two of which formed a gatehouse, with a hall and courtyard inside. The smaller of the two baileys was protected by another gatehouse but the larger bailey does not appear to have had a stone outer wall. The castle was last used in the 15th century and has fallen into ruins. Private.

Starting in 2017, the owners are embarking upon a stabilisation program for the castle in conjuction with Historic England. 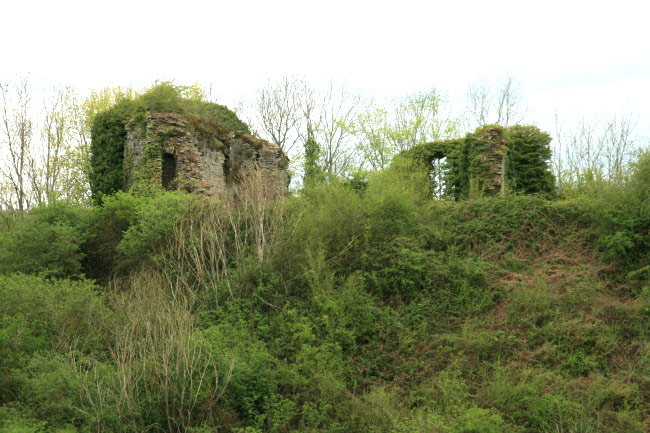 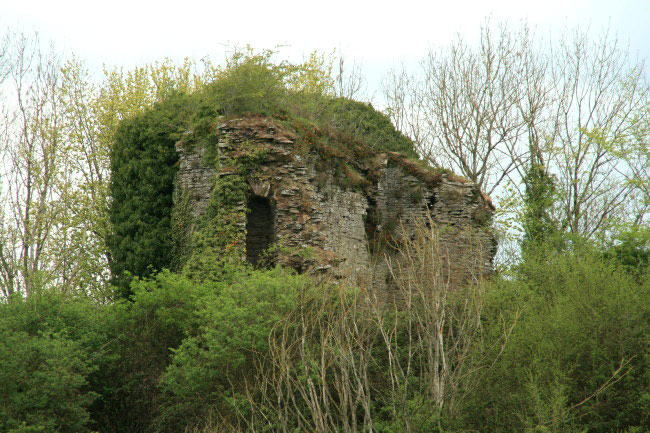 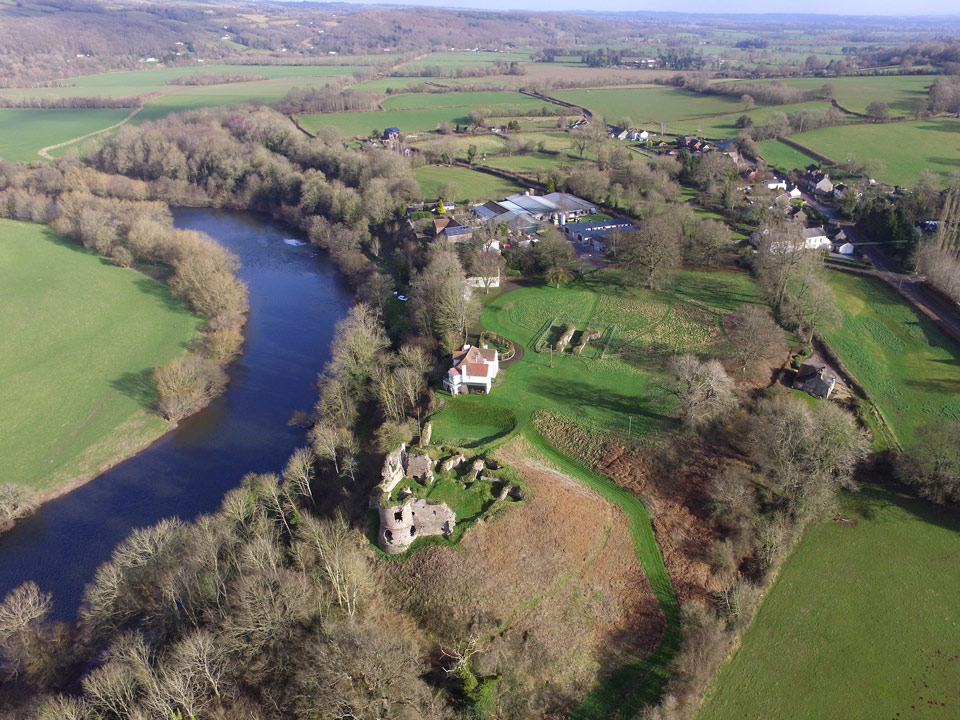 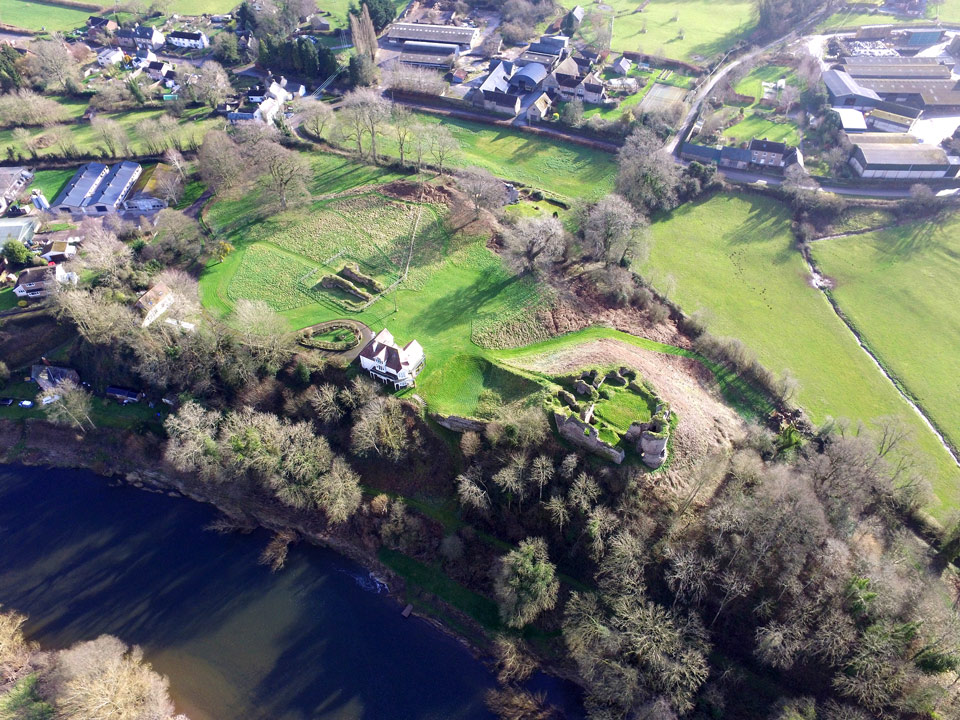