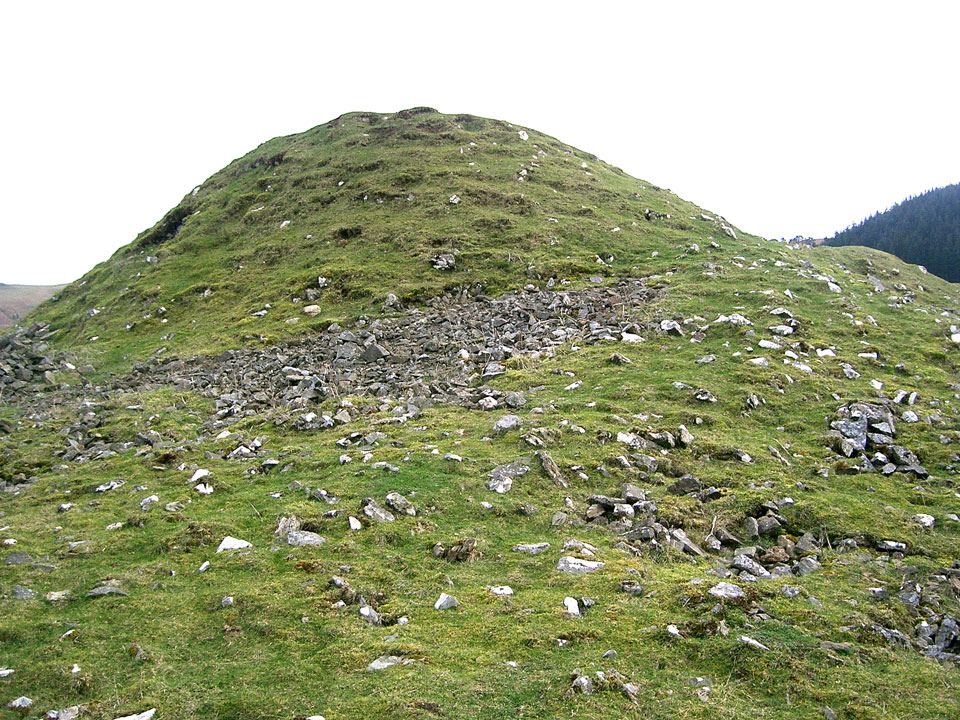 The first castle was built by the Mortimers in stone in 1242 on the northern end of a rocky ridge, surrounded on 3 sides by the River Ithon, to support Knucklas Castle. Cefnllys was captured and then destroyed by the Welsh under Llywelyn ap Gruffudd in 1263, but it was then repaired in 1267. A few years later it was expanded with a round tower on a mound at the southern end of the ridge, with a deep ditch dug between the two ends. It was in use until the beginning of the 16th century, when it was abandoned after the end of Owain Glyndwr's uprising. 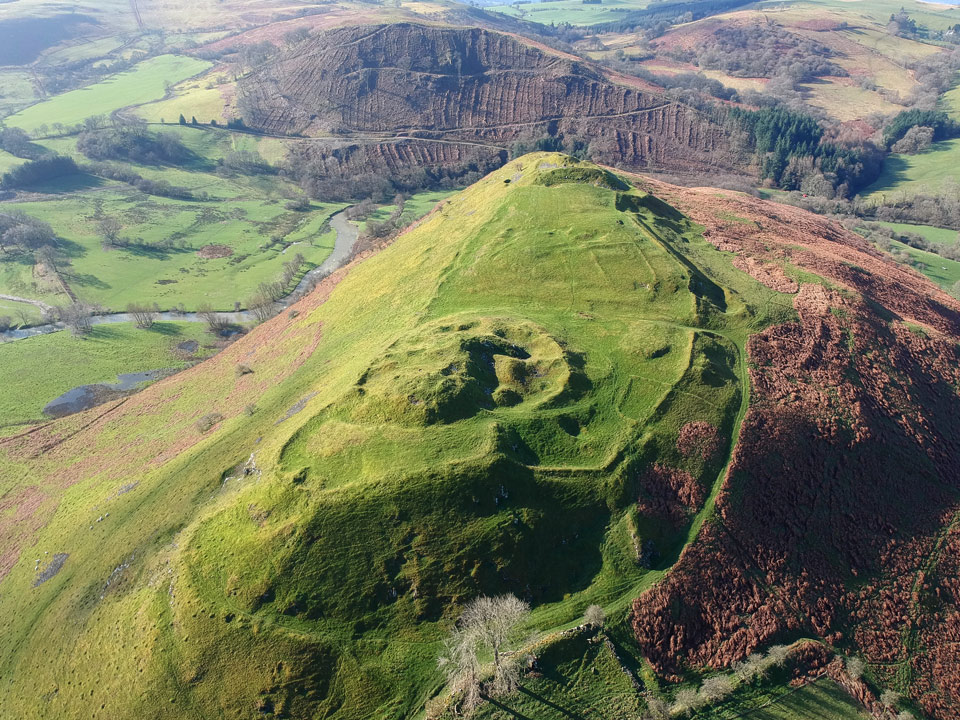 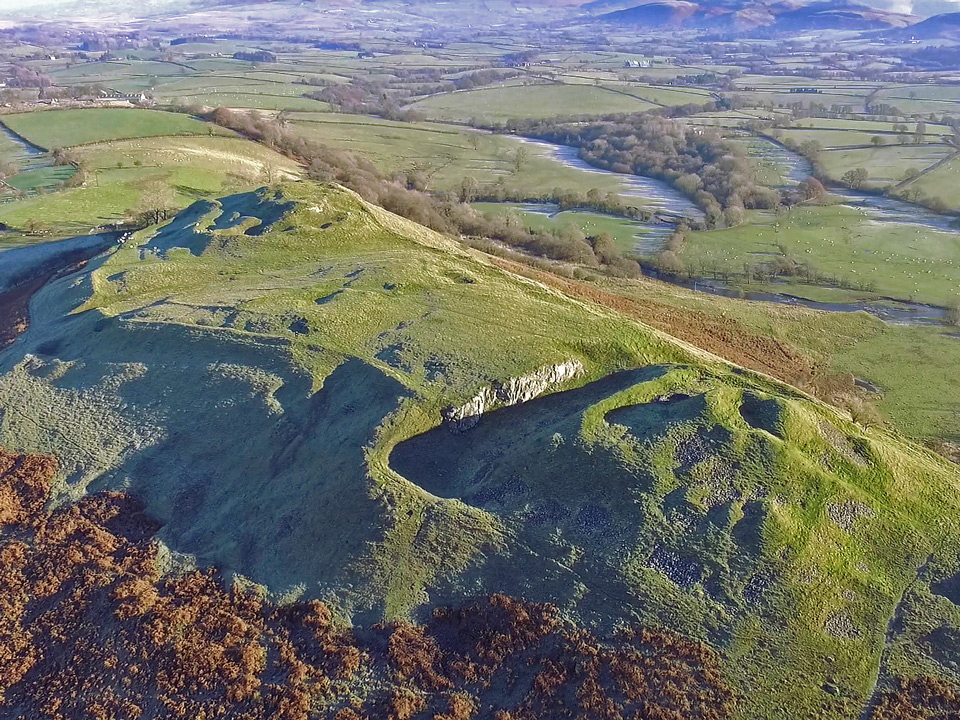