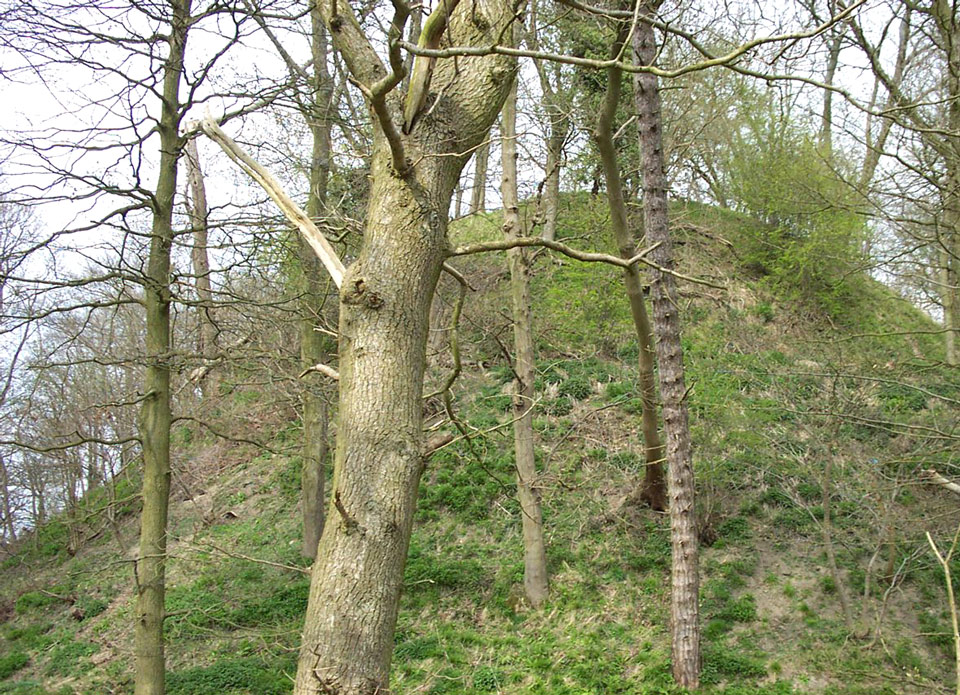 An early 12th century motte and bailey castle whose tower, keep and curtain wall were rebuilt in stone in 1198. It was in use in the 15th century as a defence against the Welsh, and was fortified during the Civil War. In 1645 it surrendered to Parliament and was dismantled. It now exists as earthworks, with some stone remains on the motte. 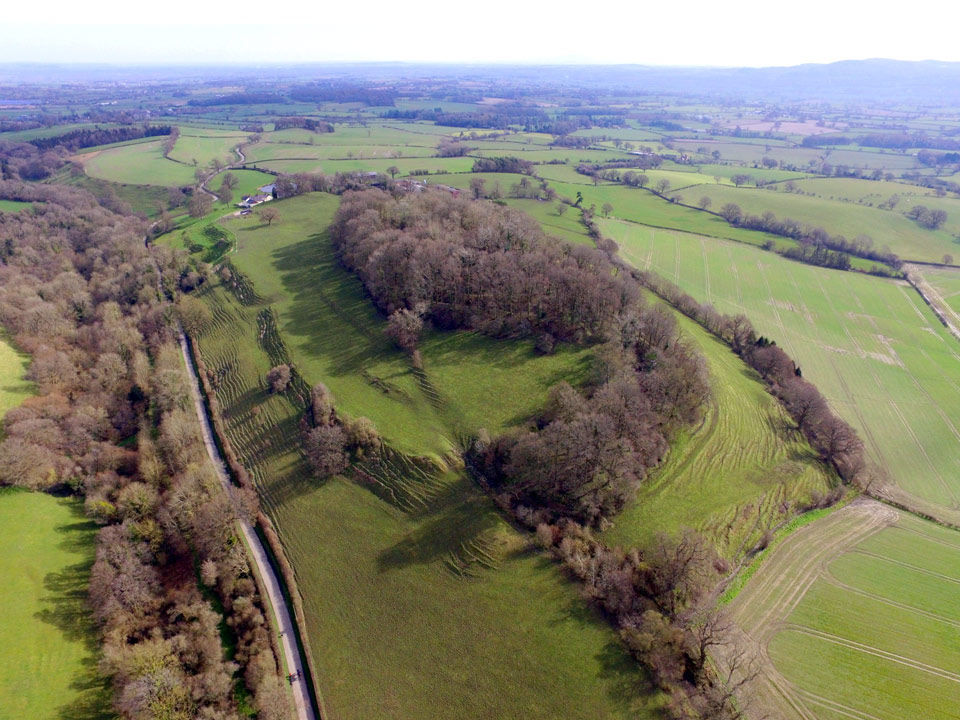 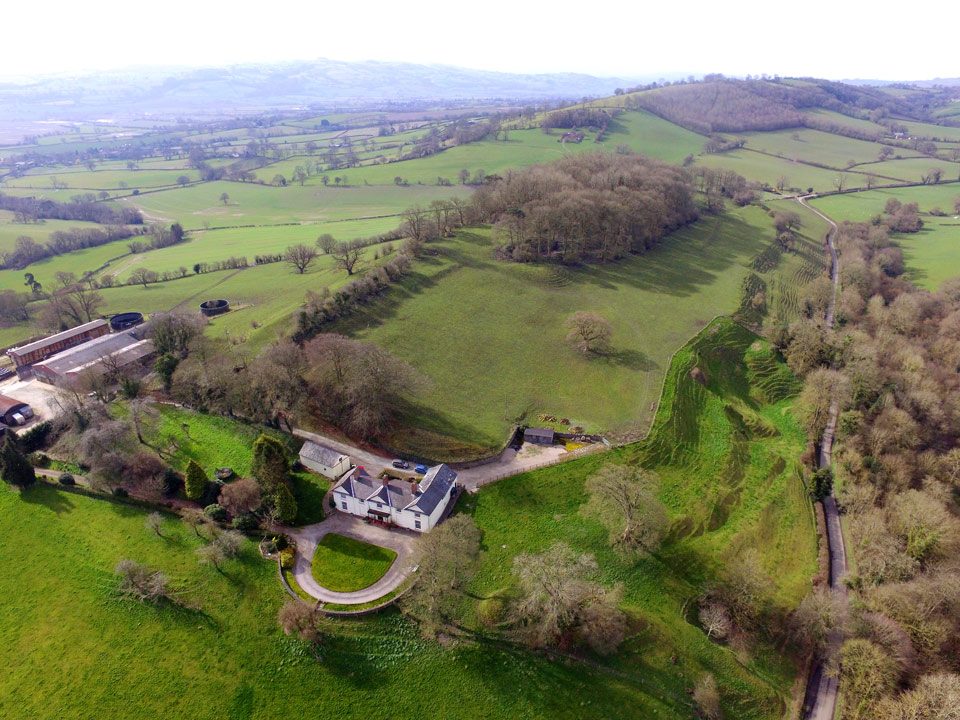