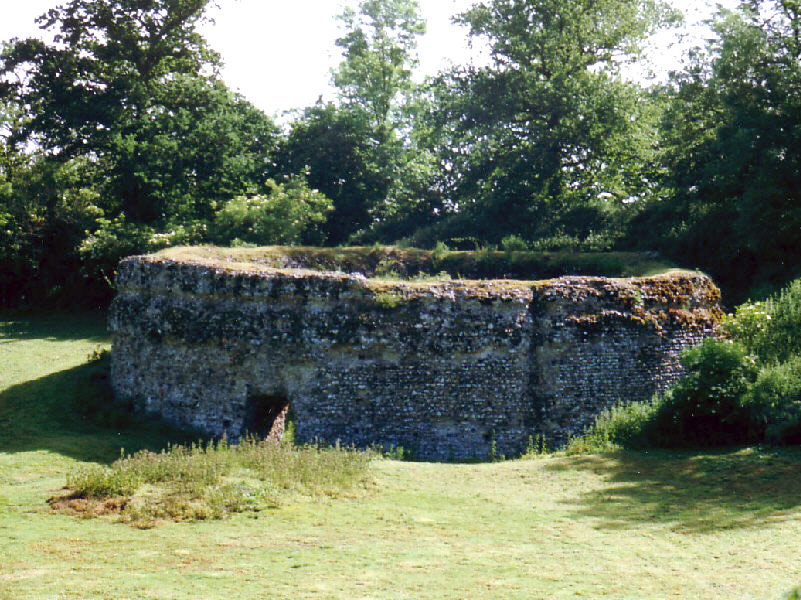 In 1145 a new castle was built two miles to the south east at New Buckenham. The foundations of the circular stone shell keep, 60 feet in diameter, the moat and the earth ramparts are all that is left after the demolition in 1649 ordered by Parliament after the end of the Civil War.