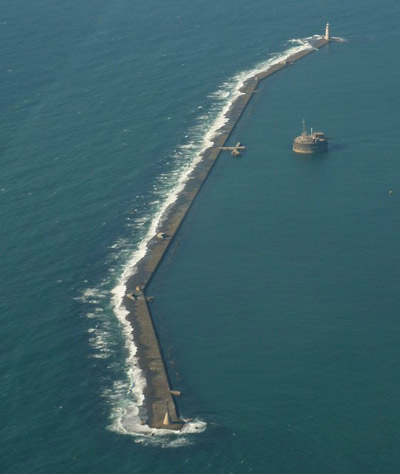 The construction of the fort by the breakwater in The Sound started soon after 1860 and continued until 1880. It filled the gap between Bovisand Battery on the east shore and Picklecombe Battery on the west. Its two feet thick steel armour plating protected its fourteen 12.5" and four 10" RML guns. In the 1890s four 6" Quick Firing guns became the main armament.

It was abandoned in 1976, and is a Scheduled Ancient Monument. Private. 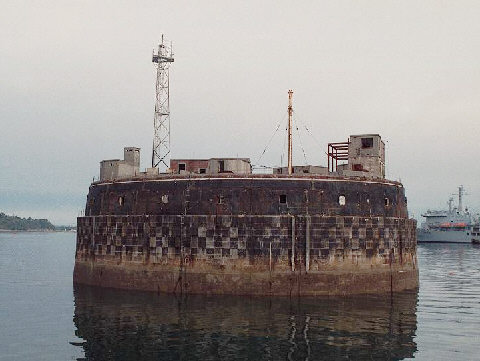 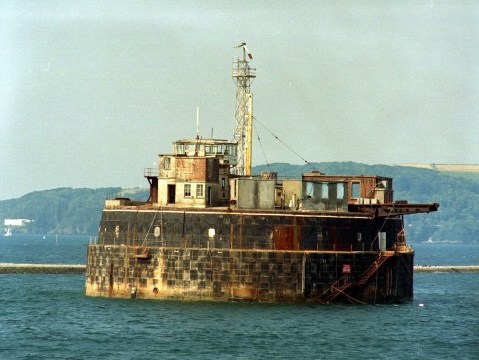 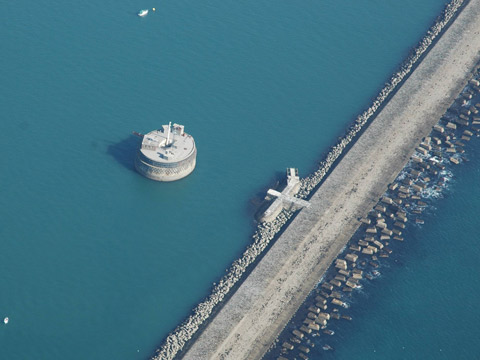