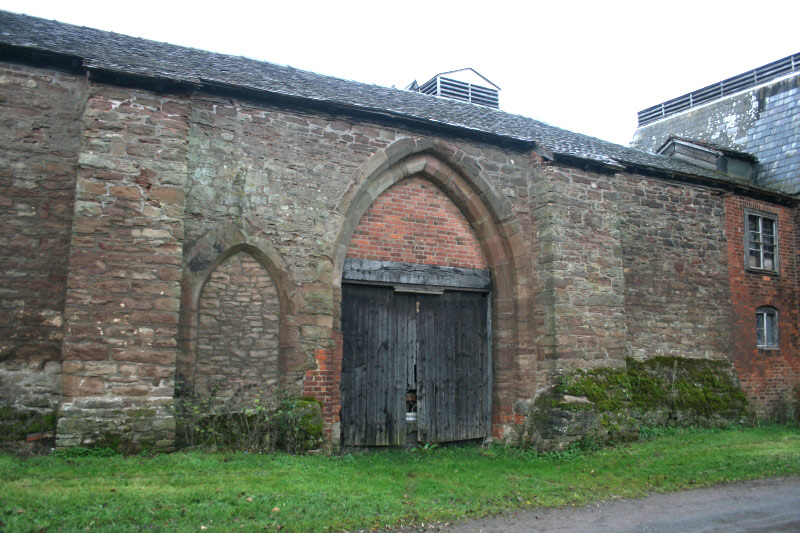 The gatehouse, moat and part of the walls remain of the Bishop's Palace that dates to the 13th century. These are now part of a farmhouse built in the 16th century.

The large detached tower of Holy Trinity Church nearby was built in about 1230 and is one of seven such strong towers in Herefordshire built as a refuge against Welsh incursions. 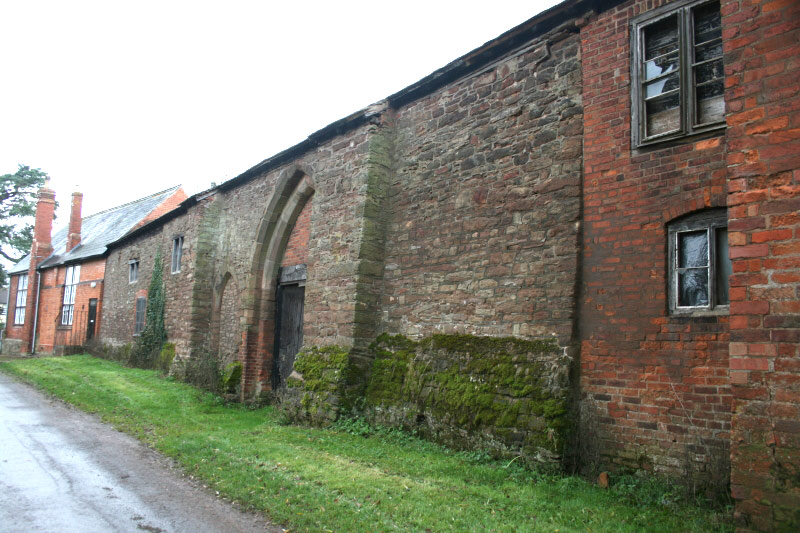 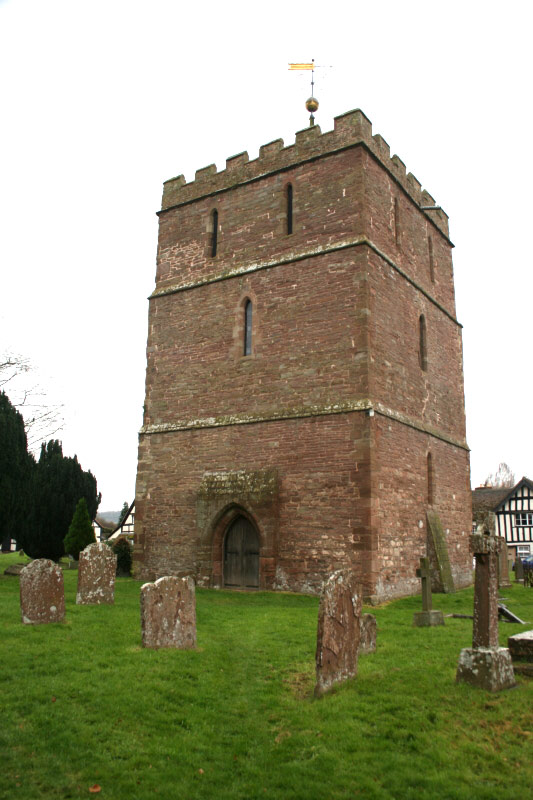 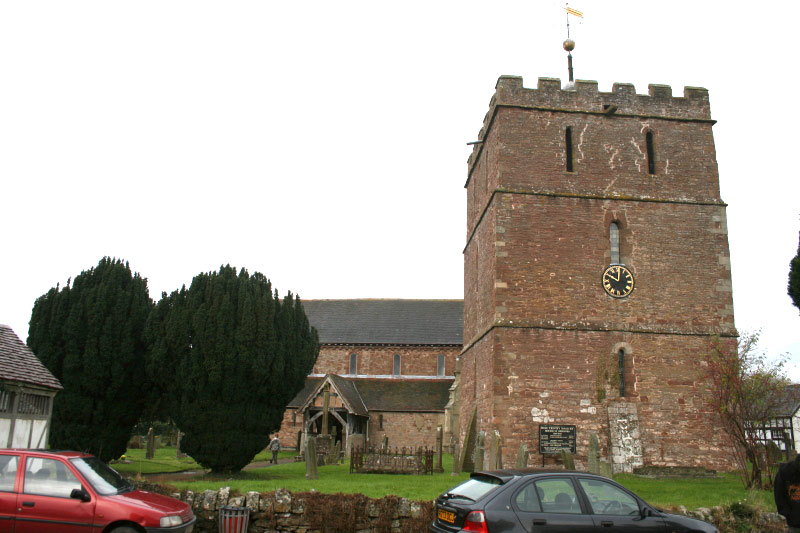