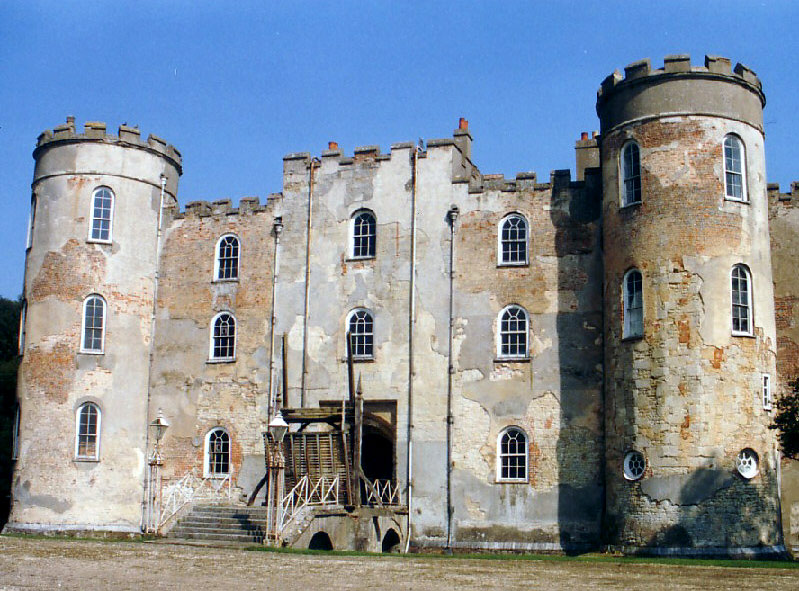 A fortified manor house built in 1378 in brick with four towers and a gatehouse and surrounded by a moat, it is very similar in design to Bodium Castle which was built a few years later. The castle has been much modified since the 17th century when it was turned into a grand house at great expense. It is now in need of substantial repair.