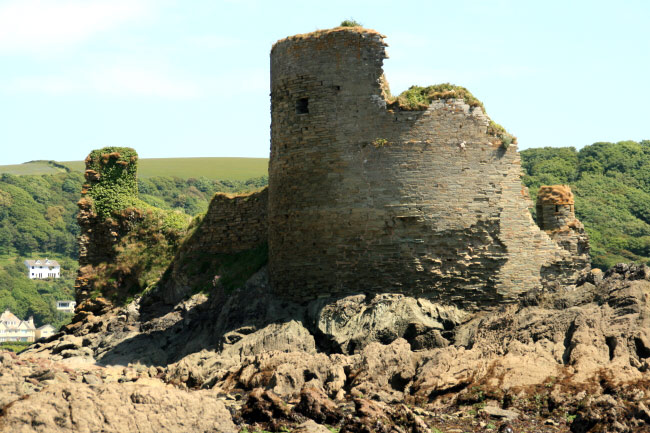 A Tudor castle, also known as Fort Charles since the Civil War, which dates from the 1540s. It stands on a rock on the beach but the slighting in the Civil War in 1647 after having been captured, plus the action of the waves has led to the stonework being in poor condition. The small watch tower is a more recent addition.

Can be reached from the beach except at high tide.