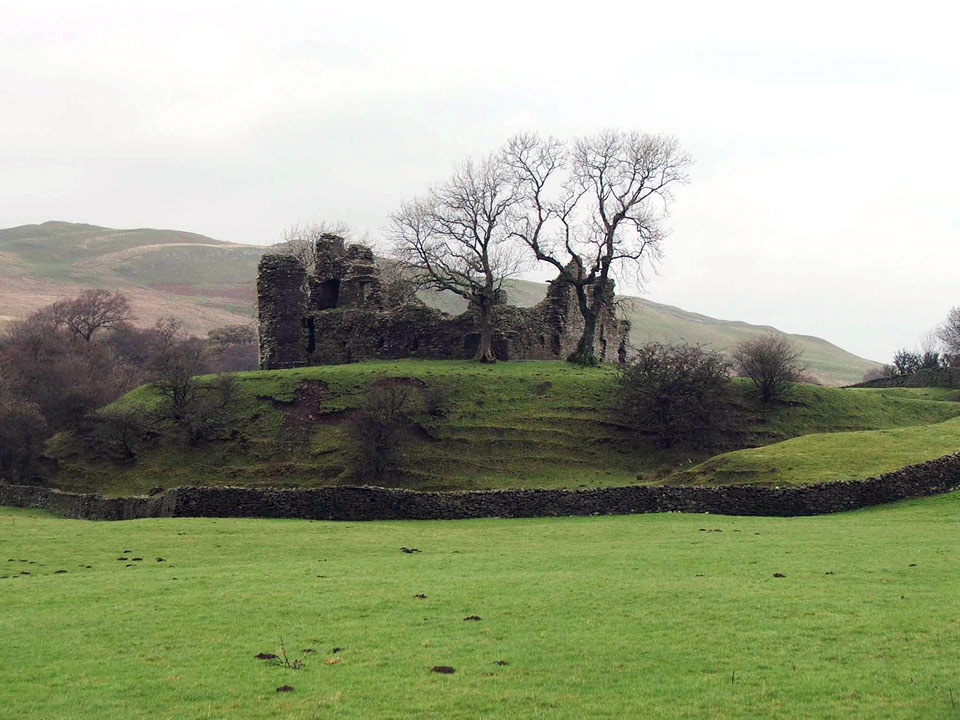 Ruins of a 12th century fortified tower that was enlarged in the 14th century. It was owned in the 17th century by Lady Clifford, who also owned nearby Brough castle. She restored it in 1660, after a fire had caused it to be abandoned in 1541, but after her death it fell into disrepair.

It is on private land but access is permitted.