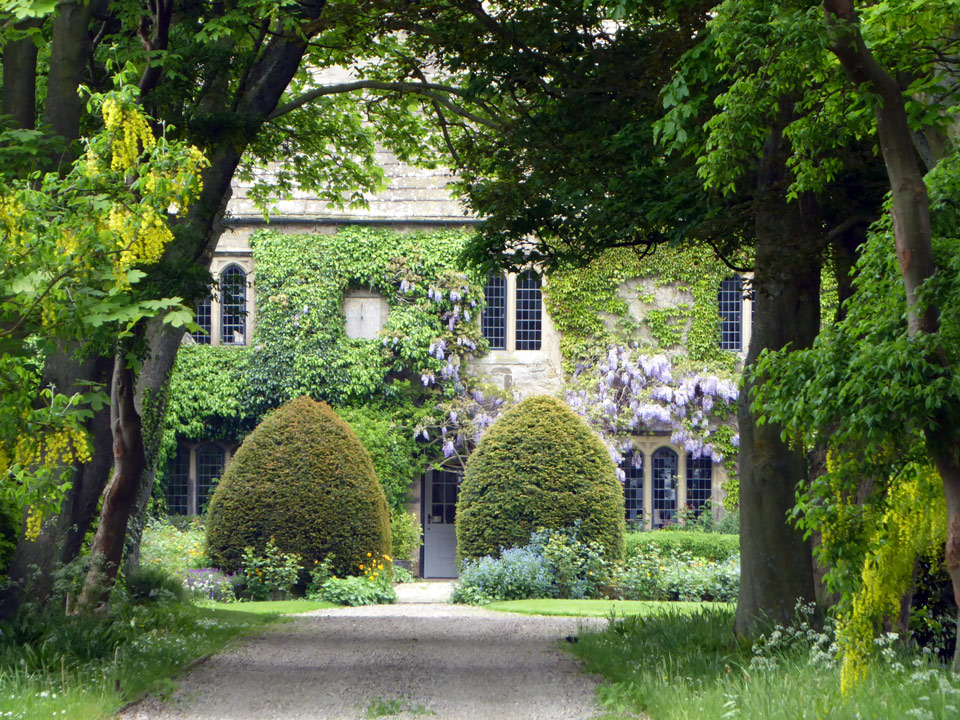 A licence to crenellate was granted to Robert de Ogle 1341 who built a small castle with curtain wall and half-round towers surrounded by a moat, part of which survives on the west and north sides. Little of the castle remained by the 18th century although part of the original building is thought to be incorporated in the present building which was added in the 16th or 17th century. Private.